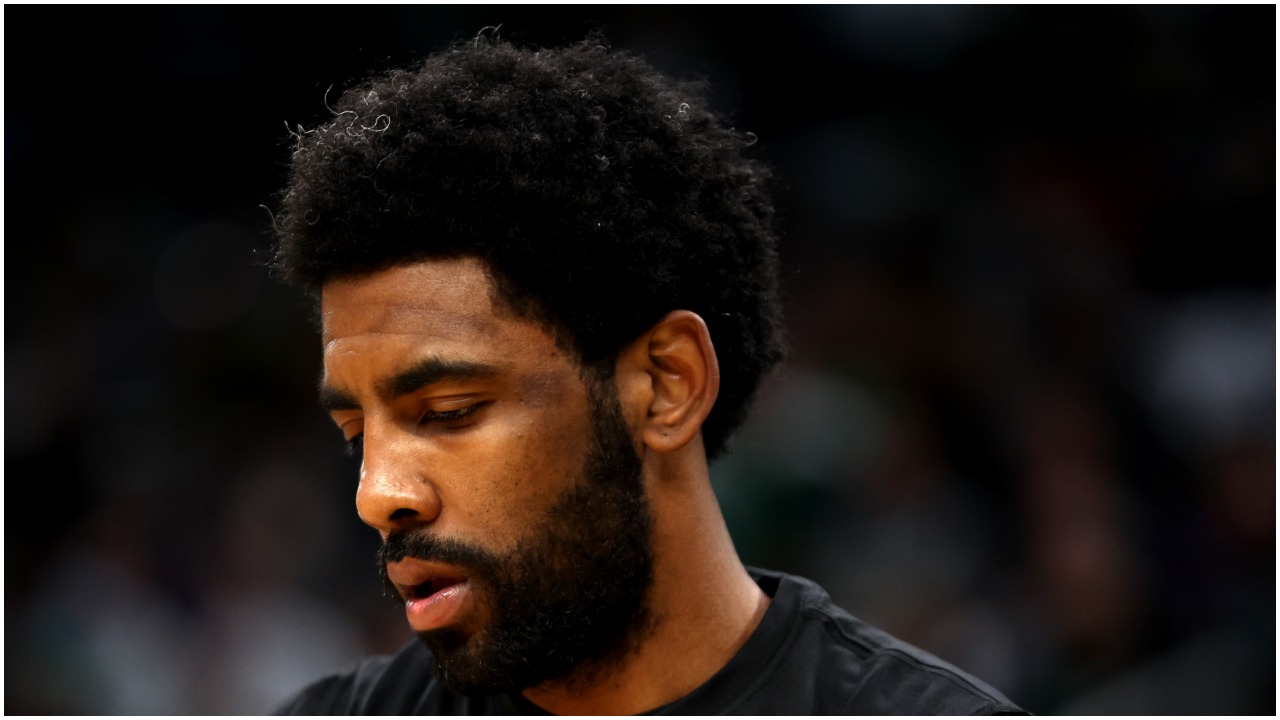 Kyrie Irving explained why he got into with Celtics fans on Sunday.

During game 1 of the Celtics-Nets series, Kyrie was seen flipping off fans at the TD garden several times.

Kyrie gives the Boston crowd the middle finger after a tough make 🖕 pic.twitter.com/7pVQYPJrR2

Kyrie messing around with the heckling Celtics fans 😅 pic.twitter.com/DViIXTIYH0

According to Kyrie, he was just giving the crowd the same energy that he was receiving from them.

“Where I’m from, I’m used to all these antics and people being close nearby. It’s nothing new when I come into this building of what it’s going to be like,”

“It’s the same energy they have for me, and I’m gonna have the same energy for them. And it’s not every fan. I don’t want to attack every Boston fan. But when people start yelling, ‘p—y’ or ‘b—h’ and ‘f— you’ and all that stuff, there’s only so much you can take as a competitor.”

Despite Kyrie’s explanation, there’s a high likelihood the NBA will hit him with a hefty fine after this game.