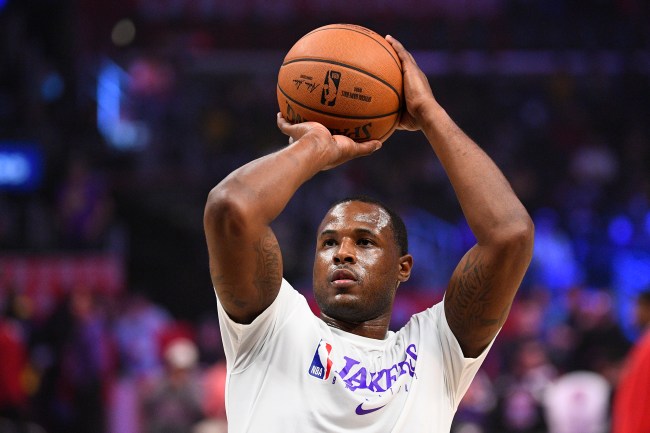 Dion Waiters still hasn’t forgotten about his falling out with the Heat.

Earlier this season Waiters was suspended three times by the Heat which included a 10 game suspension for ingesting a weed gummy while on the team plane.

Waiters was later traded to the Grizzlies, who then released him which led to the Lakers picking him up.

On Sunday, Dion was a member of the Lakers team that eliminated the Heat in the NBA finals, and he decided to take a shot at then for trying to “bury” him with suspensions earlier this year.

“They really tried to bury me, bro…I ain’t even do nothing.”

Dion Waiters on his time with the Heat this season. 👀