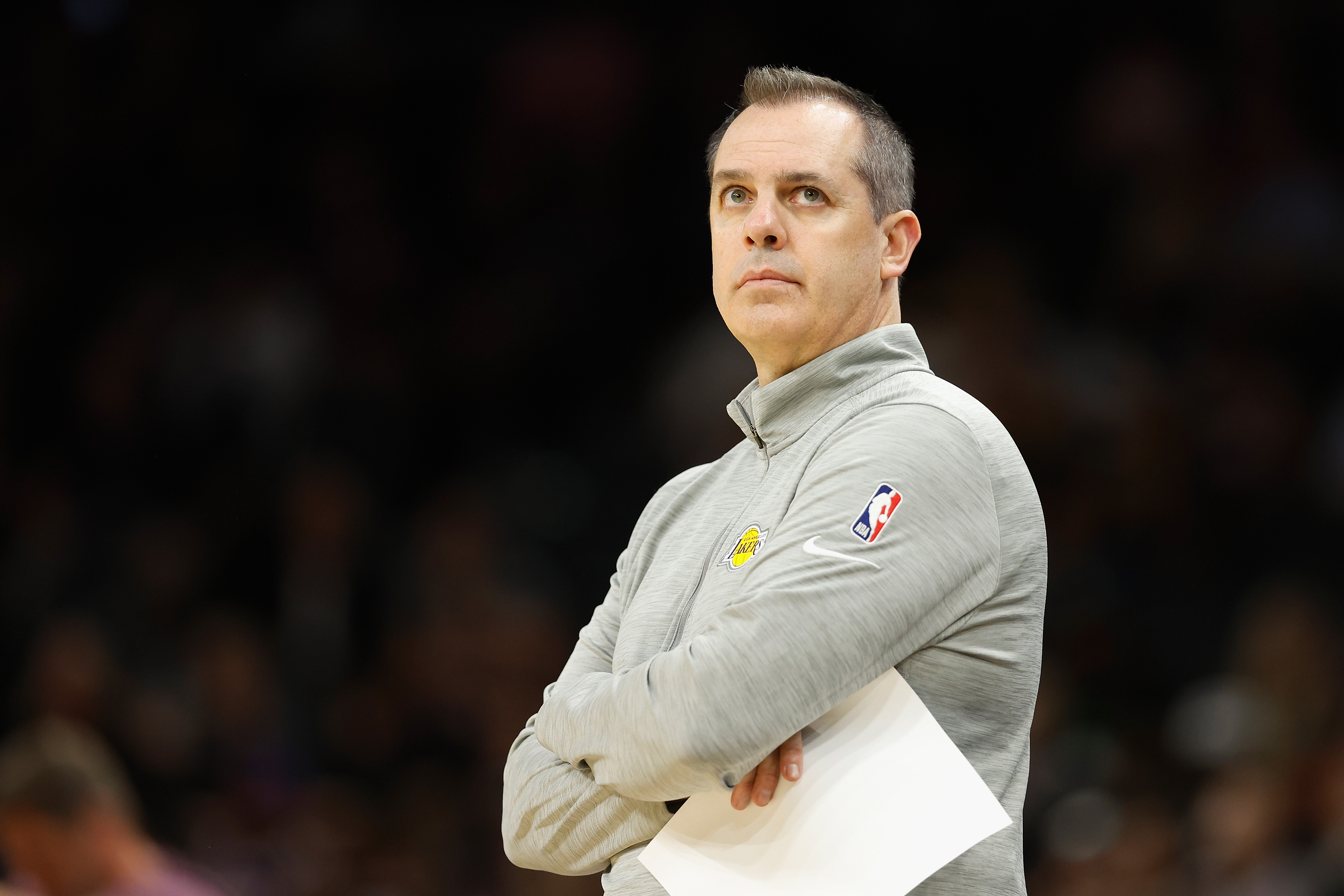 The Lakers handled Frank Vogel’s firing in extremely awkward fashion, and fans are calling them out on it.

On Sunday night, immediately after the Lakers’ final regular-season game ESPN’s Adrian Wojnarowski reported that the team was set to fire Vogel “as soon as Monday.”

Frank Vogel has coached his final game for the Lakers, a decision that’s expected to be shared with him as soon as Monday, sources tell ESPN. Lakers’ search expected to be lengthy and expansive with no clear initial frontrunner.

Vogel was asked about Woj’s tweet during his postgame press conference, and he said, “I haven’t been told shit.”

Frank Vogel addresses reports he has coached his last game as head coach of the Lakers pic.twitter.com/QxXiIfyibW

Fans went on to criticize the Lakers front office for the way they handled Vogel’s firing.

Imagine any other organization hanging a championship coach — or just a human being — out to dry like this. A significant black eye for a very proud organization.

Nah this so messed up, how can you consider yourself a first class organization, Jeanie buss / lakers front office have no shame with no due respect pic.twitter.com/vqNNJxmhKd

It’s honestly beneath the Lakers' legacy. There’s never an easy way to let someone go but what they have become organization-wise over the last decade is stunning. You expect more from one of the NBA’s gold standards. Not ridiculousness https://t.co/e6XmIz2ZV6

Lakers have really been a trash organization for the past 10 years .. the only playoff wins in the last decade were in the bubble ….