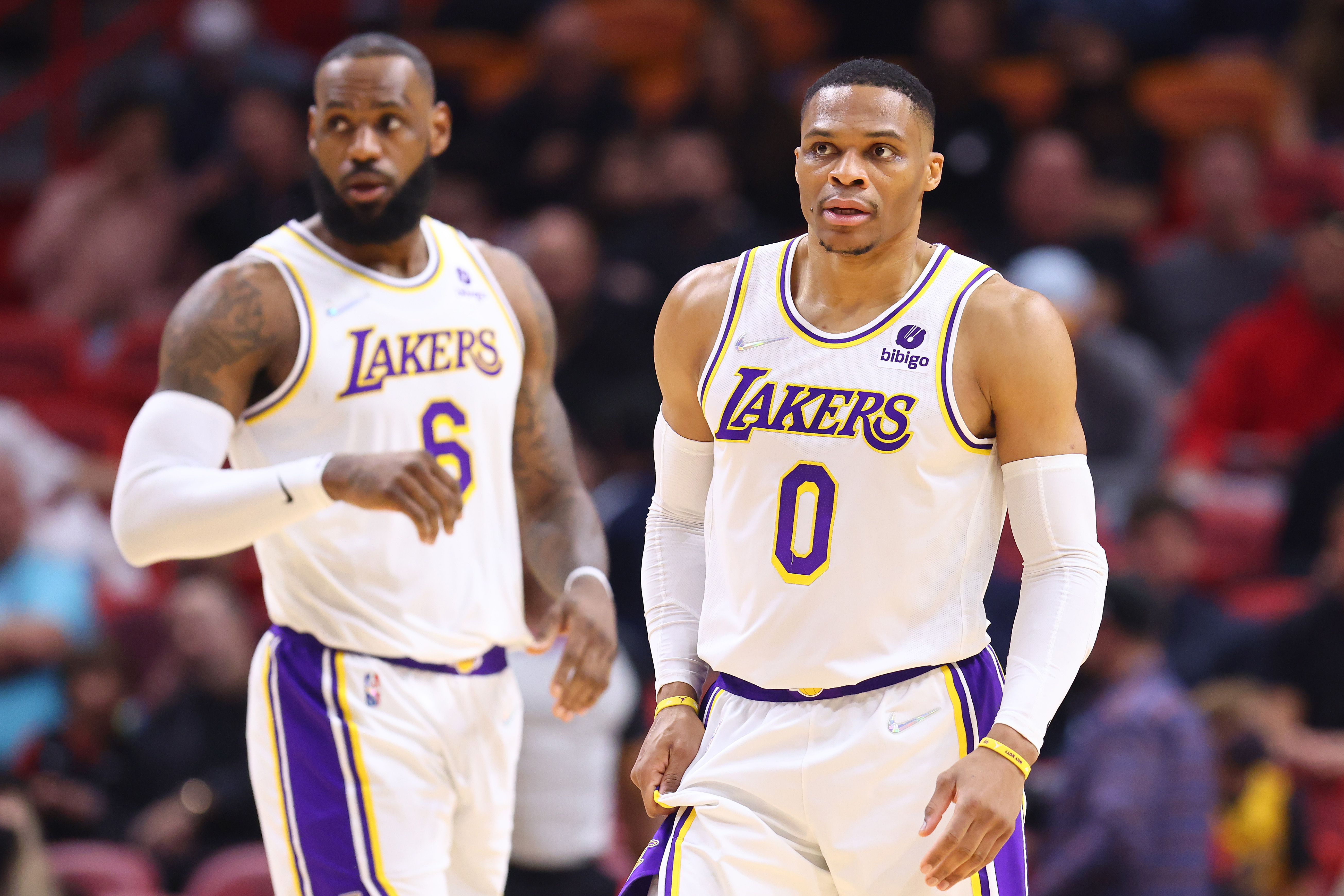 Things are starting to get messy in Lakerland.

On Friday night, ESPN’s Adrian Wojnarowski reported that Russell Westbrook and his longtime agent Thad Foucher had parted ways over disagreements about how to handle Westbrook’s future.

In a statement to ESPN, Foucher said that he believed that Westbrook’s best option was to stay with the Lakers next season but implied that Westbrook isn’t interested in listening to him.

In a statement to ESPN, Foucher, one of the NBA’s prominent player representatives, cited “irreconcilable differences” and suggested that there was no longer full alignment with Westbrook about whether the former MVP should want to remain with the Lakers for the final season of his $47 million contract.

In a statement, Foucher said: “I represented Russell Westbrook for 14 years and am proud of our partnership which included a highly successful 2008 draft, a super-max contract and the only renegotiation-and-extend max contract in history. I also supported Russell throughout his rise into a prominent fashion industry figure and recently orchestrated three successive trades on Russell’s behalf — culminating with the trade to his hometown Los Angeles Lakers.

“Each time, teams gave up valuable players and assets to acquire Russell — and each time, a new organization embraced his arrival. We did it together with grace and class.

“Now, with a possibility of a fourth trade in four years, the marketplace is telling the Lakers they must add additional value with Russell in any trade scenario. And even then, such a trade may require Russell to immediately move on from the new team via buyout.

“My belief is that this type of transaction only serves to diminish Russell’s value and his best option is to stay with the Lakers, embrace the starting role and support that Darvin Ham publicly offered. Russell is a first-ballot Naismith Basketball Hall of Fame player and will prove that again before he is retired.

“Unfortunately, irreconcilable differences exist as to his best pathway forward and we are no longer working together. I wish Russell and his family the very best.”

The last 2 hours, in order:
– Russell Westbrook 'divorces' his agent.
– It's reported Westbrook hasn't asked for a trade.
– @MarkG_Medina told us it doesn't matter, the Lakers have been making calls.
– Rich Paul tweets "It's a cold game!" and LeBron agrees in response.