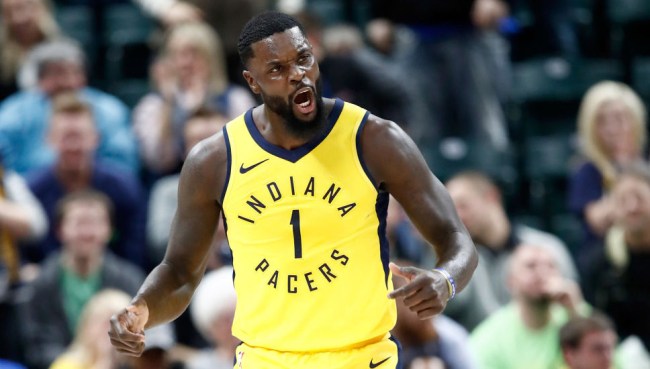 Last week, eccentric guard Lance Stephenson decided to join LeBron James in Los Angeles. Immediately after signing with the Lakers, Stephenson took to Instagram give the Pacers organization and their fans a heartfelt thank you for treating him so well over the years.

Lance saw Pritchard’s comment and decided to fire back.

While Stephenson can be a bit aloof at times you can’t question his competitive spirit when he was on the Pacers roster.