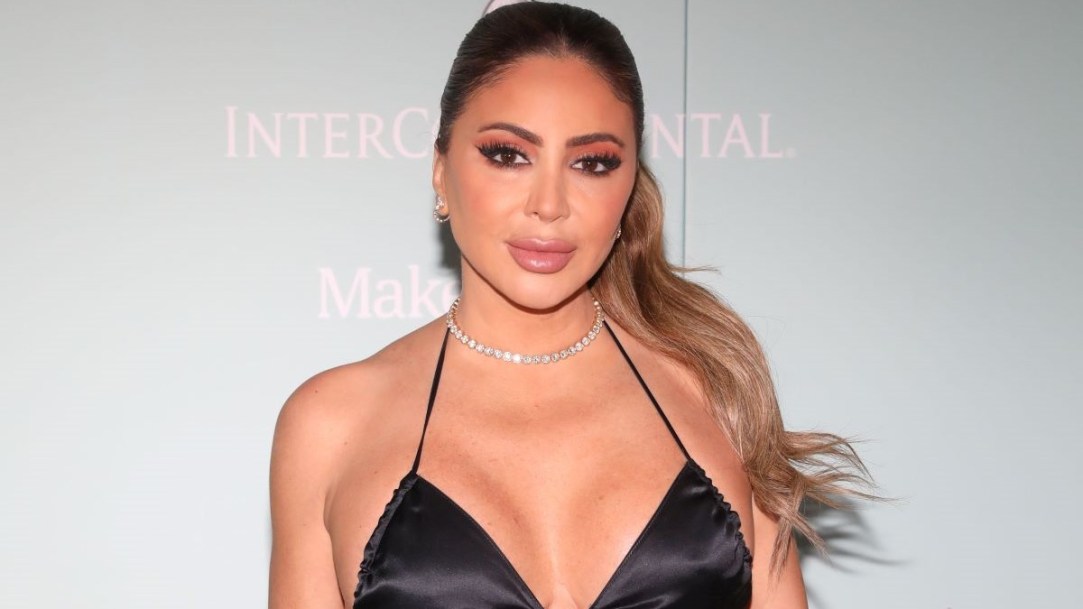 Their relationship is still very fresh. It only became public about a week ago. And shortly after it went public there were rumors that Marcus Jordan had already cheated on Larsa Pippen. But those rumors didn’t prevent Scottie Pippen’s ex-wife Larsa Pippen from stepping out on a date with Marcus Jordan at Sunday’s LA Chargers game where they got heckled.

A fan in the video below rolls up to Larsa Pippe and Marcus and says “that’s what you’re doing? You with the boy Mike’s son?! You a cold motherf–ker, ain’t you? You cold as a motherf–ker, homie” before walking away. As you can tell, there’s some profanity in the video so be warned:

That video from ‘Ruthless Rich’ hit Twitter and has since gone viral:

Dude pulled up on Marcus Jordan & Larsa Pippen at the chargers game 😭😭😭😂😂😂 pic.twitter.com/9aU5alB0Ek

At the end of the day, this person is harassing two complete strangers for social media clout. That’s not cool. Larsa Pippen and Marcus Jordan were clearly embarrassed and tried to look away. She had her hand over her fact for a moment. And if that guy lingered any longer I’m sure that security would’ve arrived.

The reaction on Twitter is a mixture of ‘why does he even care’ to jokes like these:

I see why Qatar banned alcohol at the World Cup

This would be more expected in a city that isn’t full of celebrities, but in Los Angeles? Just let them be.