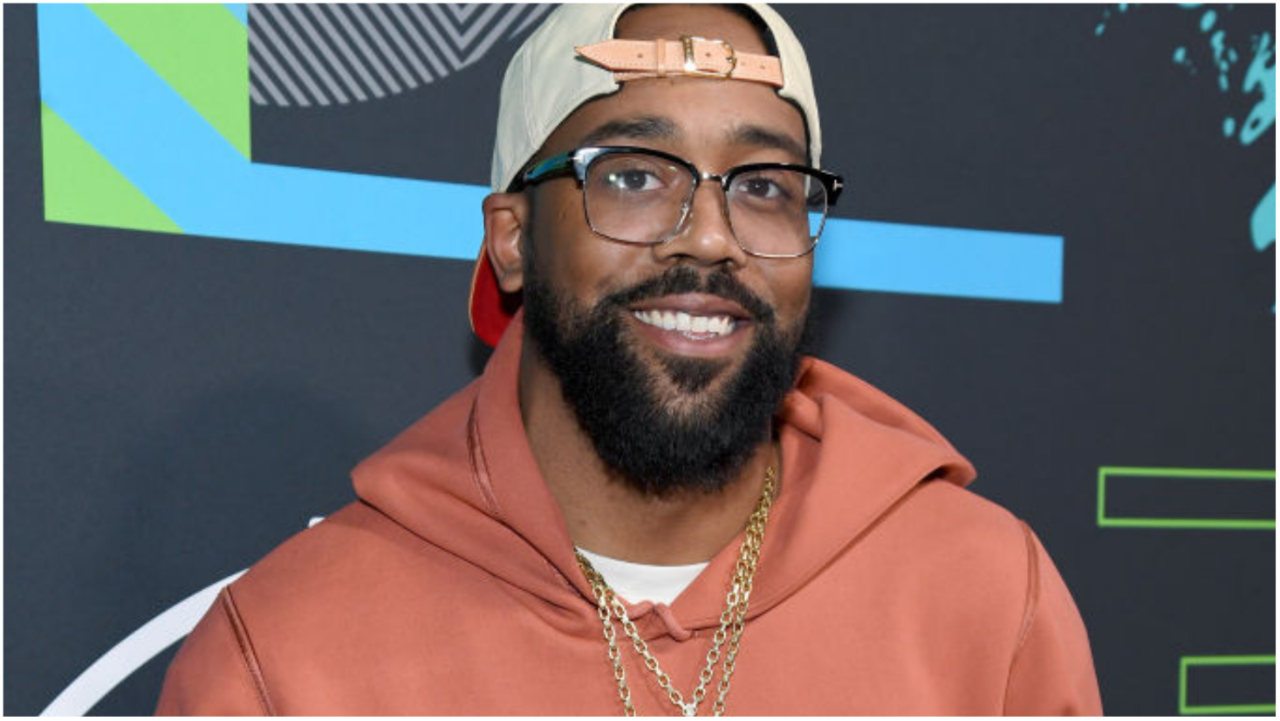 It appears that the Marcus Jordan-Larsa Pippen relationship is off to a rough start.

Earlier this week, TMZ confirmed that Michael Jordan’s son has been dating Scottie Pippen’s ex-wife for at least the past month.

TMZ Sports is told Larsa Pippen and Marcus Jordan are, in fact, dating … and their relationship turned romantic around a month ago.
Sources say they’re really into each other … and have been spending a ton of time together in Miami.

Unfortunately for Larsa, it appears that Marcus might be cheating on her already. On Friday, The Sun released a video that allegedly shows Marcus making out with a Florida-based Instagram model outside of his home in Orlando.

But in The U.S. Sun’s exclusive video taken in the early hours of Saturday, November 5, Marcus Jordan, seems to cheat on Larsa with a Florida-based Instagram model.

Marcus appears to passionately kiss the woman and grab her butt outside his Orlando condo in the jaw-dropping clip.

In the video, the former college basketball player then grabs the woman’s hand, and they both walk inside his place.

The Sun goes on to report that Marcus was seen partying with another woman just a day later.

Just one day later, on Sunday, November 6, Marcus was seen at Bullitt Bar in Orlando partying with another woman.

“He was seen in the club with another girl, and she was wearing his Trophy Room chain,” the source claimed.

Marcus owns the Trophy Room, a clothing store in Orlando.

During this time, Larsa was also in Florida, but was in Miami at the Make-A-Wish Gala at the InterContinental Hotel that Saturday.

Sources close to Larsa say she would be “blindsided” and “devastated” to learn Marcus was cheating on her.

“He treats her like royalty. He buys her gifts, dinners, pays for a lot of things- so she would be completely blindsided.”

“She thinks she’s in an exclusive relationship with him.”