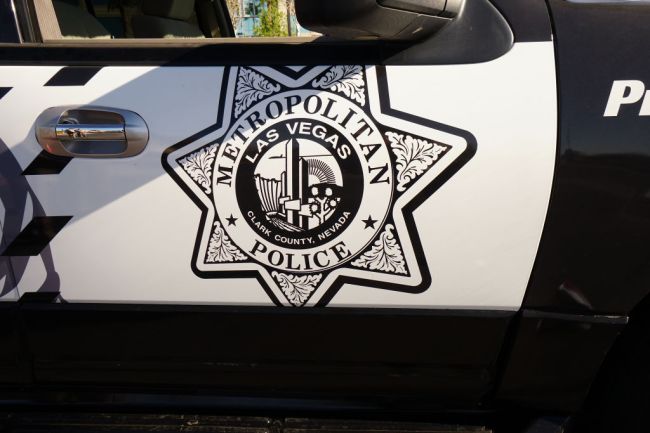 An argument believed to have taken place at a golf course in Las Vegas resulted in a man being shot and hospitalized and the shooter taking his own life shortly after, according to Las Vegas Review-Journal.

Henderson Police and Fire departments were reportedly called to a residence adjacent to The Legacy Golf Club where they found a 52-year-old man with a gunshot, who was taken to the hospital and is expected to make a full recovery.

The 51-year-old man suspected to have shot the man was later found dead from a self-inflicted gunshot wound.

The Legacy Golf Club is located just a short drive from the Las Vegas Strip. The course has not made a statement about the shooting nor has it posted anything about the news on social media as of Wednesday.