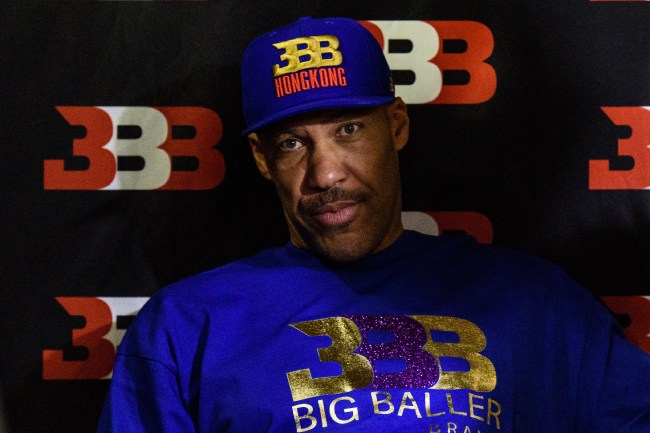 Earlier this week LaVar Ball caused a bit of controversy when he made what many deemed an inappropriate remark directed at First Take host Molly Qerim.

During the show, Qerim, in an attempt to change the subject said, “LaVar, can I switch gears with you because I have a question here.”

Statement to @Lavarbigballer comment on @FirstTake. He was asked if he wanted to switch gears, in his mind switching gears was “changing the subject anytime” and he said, “yes, you can switch gears with me anytime.” At NO time was that intended or meant to be sexual in nature. https://t.co/9bz6Nr7m7H

Today, The Athletic’s Richard Deitsch spoke with someone at ESPN who went on the record to say that the company has no plans to feature LaVar Ball on any of their platforms.

Before putting out false information you should do your homework . @Lavarbigballer was on @espn radio this morning and has been asked to be a guest weekly for their affiliate . This has bee exploited into something it wasn’t. There was no intent! Your clickbait is wrong . https://t.co/vz5AstaOgY

The comment made by the person at ESPN seems pretty vague but we’ll see how long they’ll keep LaVar from appearing on their network.