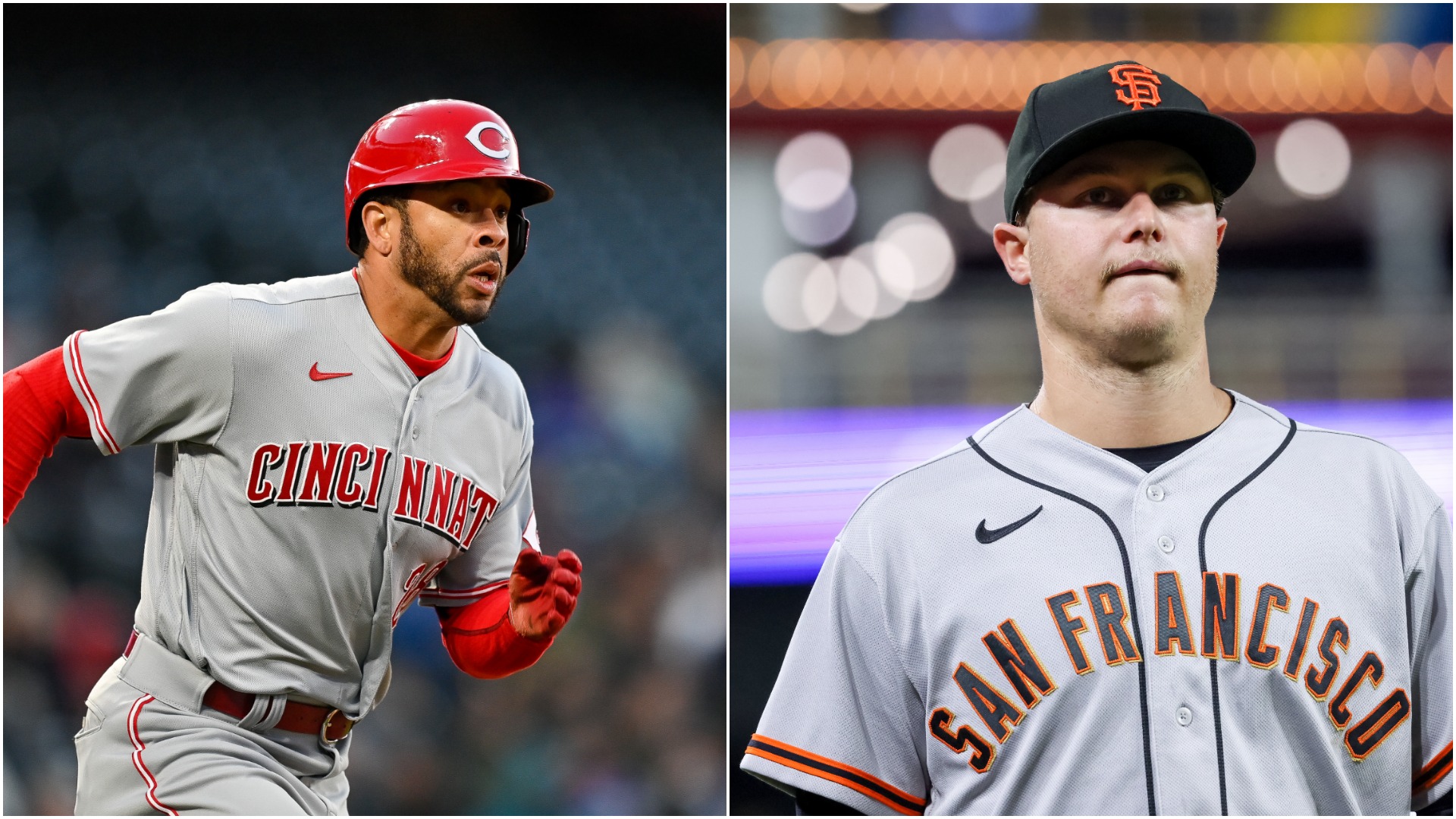 We now have video of Tommy Pham’s altercation with Giants outfielder Joc Pederson.

Before Friday night’s Reds-Giants game, Pham walked up to Pederson in the outfield and slapped him in the face in front of reporters and other players.

Pederson spoke with reporters after the incident and claimed Pham accused him of cheating in a fantasy football league over an IR designation. Pederson says the disagreement happened over a year ago, and he had no idea that Pham was still angry over it.

Joc shares details of what happened in his fantasy football league that started his altercation with Tommy Pham today pic.twitter.com/d9NBTwPVoG

“We’re in a fantasy league together. I put a player on injured reserve when they were listed as out and added another player,”

“And then there was a text message in the group saying I was cheating because I was stashing players on my bench. Then I dunno, I looked up the rules and sent a screenshot where it says when a player is ruled out, you’re allowed to put them on the IR, and that’s all I was doing.

“It just so happened he had a player, (49ers running back) Jeff Wilson, who was out and he had him on the IR and I said you literally have the same thing on your team, on your bench.

“I guess he was in two leagues and in one of them he was on the IR and one of them he wasn’t, maybe that was a confusion, but on the ESPN league we were in he was listed as out. It feels very similar to what I did, and that was basically, there’s not that much more to it.”

“There was no real argument,” “He kind of came up and said, ‘You remember from last year?’ And I was like, ‘Fantasy football?’ And he’s like, ‘Yeah.’ ”

Pham admitted to reporters on Saturday that he slapped Pederson for messing with his money in the fantasy football league.

Tommy Pham says he has been suspended for 3 games. “I slapped Joc. He said some shit I don’t condone. I had to address it.”

Pham says Joc made “disrespectful” comments about his former team, the Padres, in the league’s group chat.

“I’m a big dog in Vegas. I’m a high roller at many casinos.” https://t.co/atfAOnj6Th

Update: Pham has been suspended for three games by the MLB for slapping Pederson.

Tommy Pham received a 3-game penalty for slapping prior to Friday’s game. He will miss the rest of the Reds’ series with the Giants.