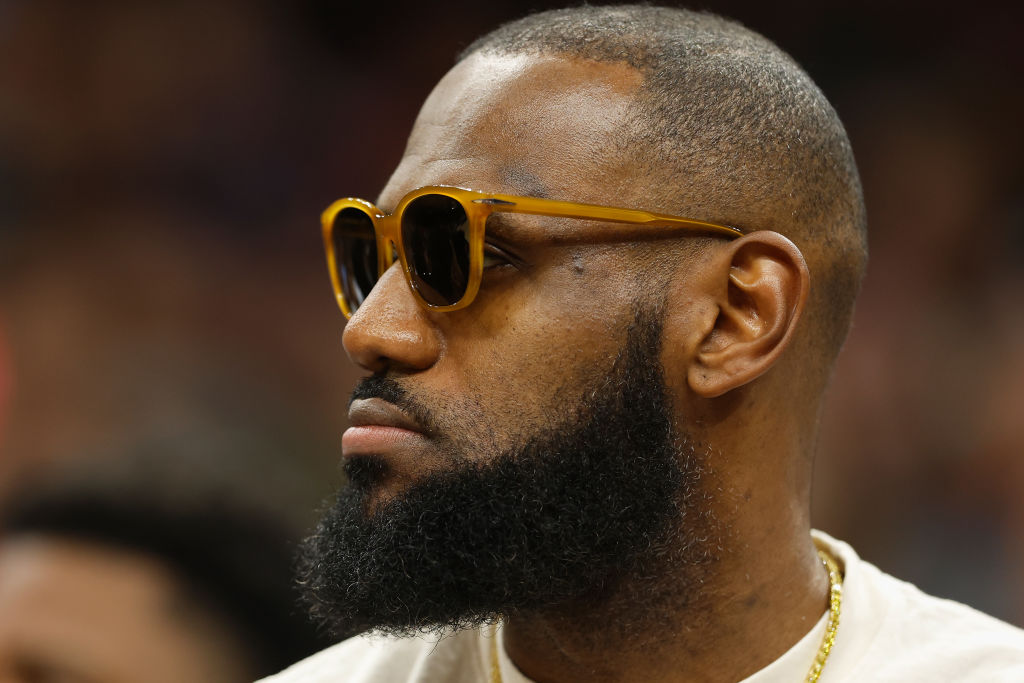 LeBron James’ April Fools’ Day joke is coming back to haunt him.

On April 1st, LeBron tweeted out that he would be out for the rest of the season as a joke.

LeBron played on April 1st but sustained an injury in the team’s game against the Pelicans that has kept him out several games.

On Friday, the Lakers announced that LeBron would sit out the team’s remaining games against the Thunder and the Nuggets.

Los Angeles Lakers F LeBron James will sit out the rest of the regular season due to his ankle injury. The Lakers were eliminated from playoff contention on Tuesday night against the Phoenix Suns, a game James sat out due to the ankle. Los Angeles had an outside shot of getting into the play-in tournament as the 10-seed. Instead, the Lakers will miss the postseason entirely after winning a championship two seasons ago.

After news spread of LeBron’s status for the remainder of the season, fans immediately mocked him over his April Fools’ Day joke.

I knew this wasn't an April Fools joke https://t.co/KDcqNgv6CU pic.twitter.com/zzIEK8i2gb

possibly the greatest commitment to a bit ever https://t.co/Mh3VDD4B2R pic.twitter.com/cFhGdMuNPW

I guess this wasn’t a joke huh?? pic.twitter.com/JlndnoP6h2