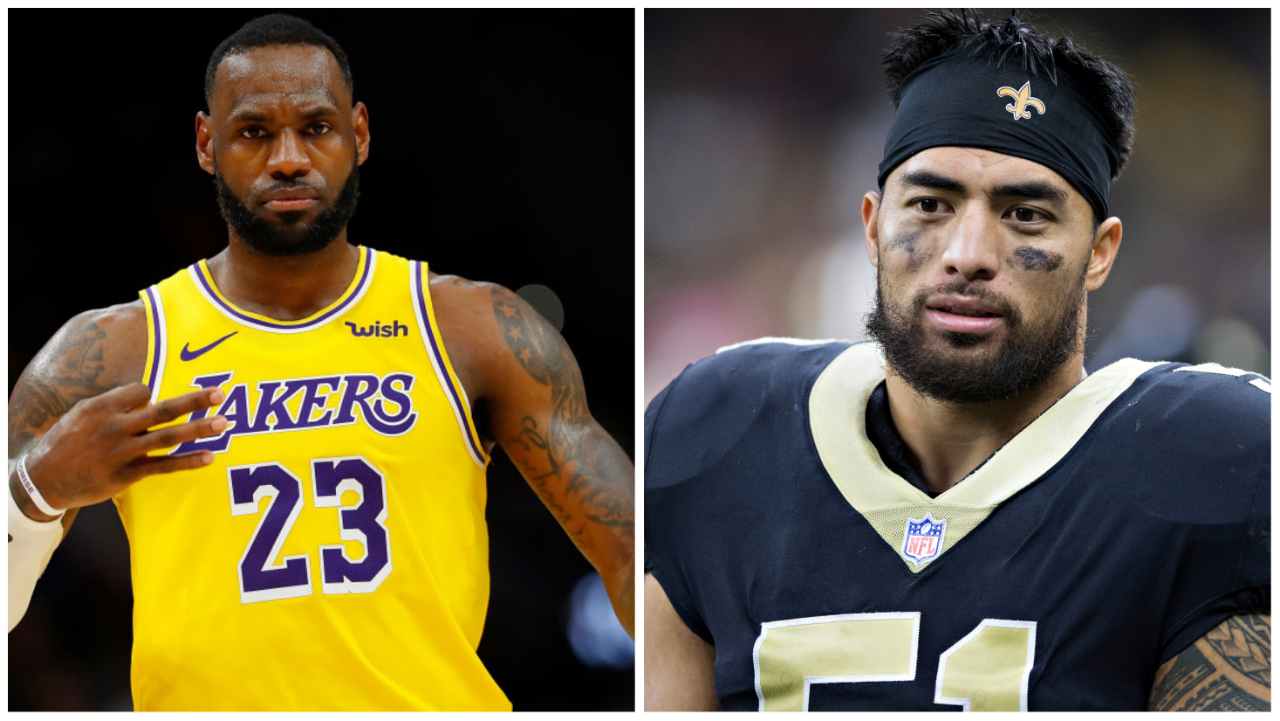 Even LeBron James has a newfound respect for Manti Te’o after watching his Netflix doc.

Last week, a video of Te’o breaking down crying while describing how getting catfished nearly ruined his life went viral.

Before the release of the documentary, Te’o talked about wanting the truth about his infamous ordeal to get out.

When I was first approached about this project back in 2020, I told the filmmakers Ryan Duffy and Tony Vainuku that I didn’t want this to be my story. I wanted this to be the story. That required everyone involved in what happened to be in the documentary and I think that’s what’s so powerful about it. You have every side. It creates a level of truth that can’t be dismissed or doubted.

On Saturday, LeBron took to Twitter to show Te’o some love.