LeBron James And ‘Space Jam 2’ Get Mocked At The Oscars 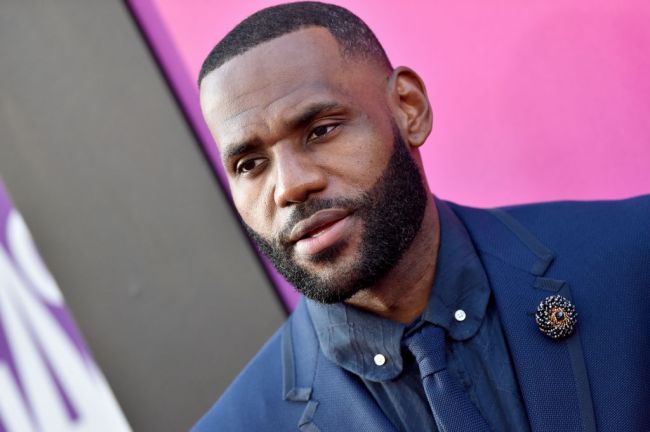 It’s been a rough week for LeBron James, who starred in Space Jam: A New Legacy last summer.

Just a few days ago, LeBron was voted “Worst Actor” at the Razzie awards over his performance in the Space Jam schedule.

Another award for LeBron. 🏆 pic.twitter.com/mrIxcNfDi5

During the Oscars on Sunday, Regina Hall took a shot at LeBron’s hairline in Space Jam.

Regina Hall said SPACE JAM 2 should have been nominated for Special Effects for the hairline they gave LeBron James. #AcademyAwards pic.twitter.com/1xfF0QRwIY