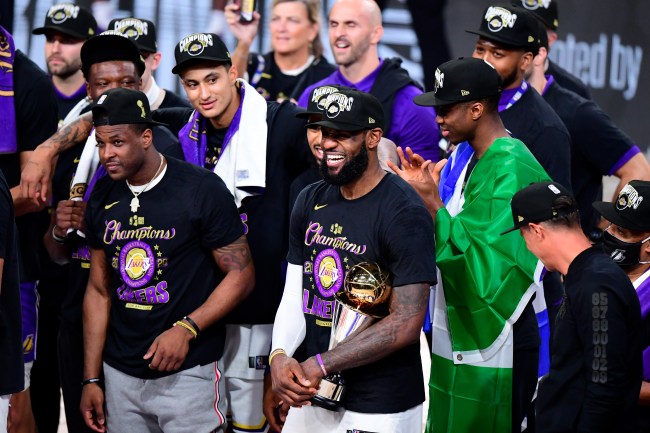 It appears that the Lakers will be the first NBA team in nearly four years to return to the White House since Donald Trump was elected.

On Saturday, every major news network declared Joe Biden the winner of the Presidential election.

CNN projects the US presidency for Joe Biden

After Biden’s victory, Draymond Green joked that LeBron and the Lakers could now go to the White House considering Trump will be out of office.

LeBron confirmed the Lakers were headed to the White House and that he was bringing some alcoholic beverages with him.

It is worth noting that back in 2017 LeBron was openly critical of President Trump for saying he wasn’t going to invite the Golden State Warriors to the White House after winning the championship.