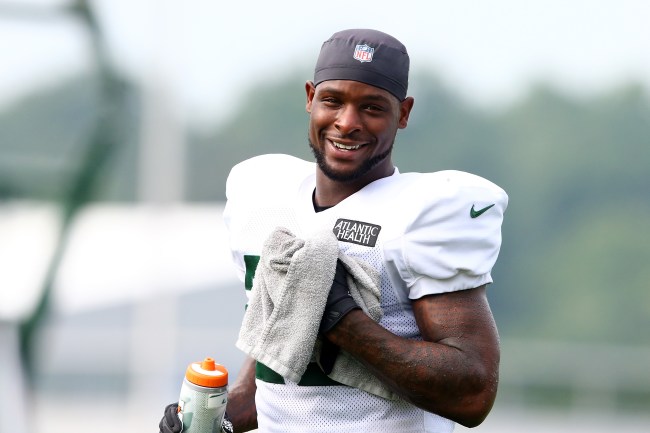 Former Jets running back Le’veon Bell, who was just released a few days ago, has already found a new home.

According to ESPN’s Adam Schefter, Bell is expected to sign a one-year deal with the reigning Super Bowl champs the Kansas City Chiefs.

Former Jets’ RB Le’Veon Bell is expected to sign a one-year deal with the Kansas City Chiefs, a league source tells ESPN. Bell wanted to win a Super Bowl and believes Kansas City is the place to go to try to do it.

Bell, who was unsatisfied with his role in New York is eager to prove his former team wrong for not using him in the right way.

Bell will have the opportunity to face his old team in a matter of weeks as the Chiefs are scheduled to play the Jets in Week 8.