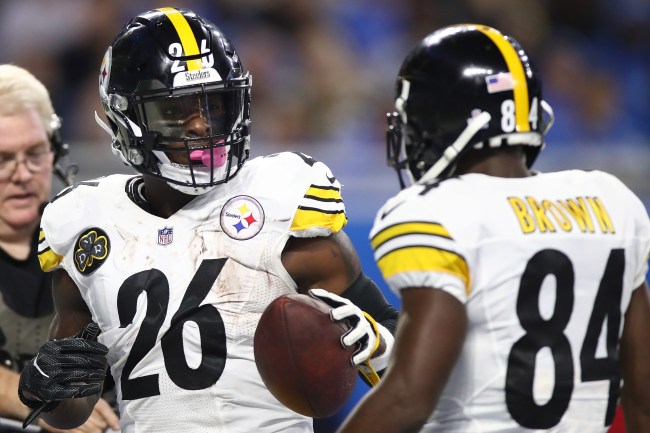 Le’Veon Bell’s baby mama Cherise, who is currently unhappy with Bell, is hinting that she may be hanging out with one of his former teammates.

Last week, Cherise went on Instagram to say that she was tired of acting that Le’Veon was a good father. 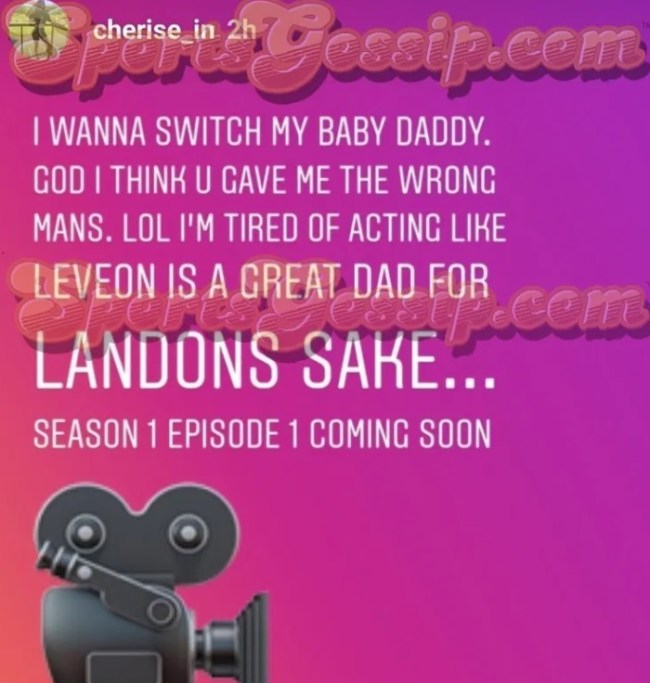 Cherise, who showed up to a Jets preseason game and got into a beef with Bell’s other baby mama a few weeks ago, has been in the Foxborough area for the past week and she’s posting some interesting captions that imply that she’s hanging out with Antonio Brown while she’s in town.

Aye, B Boston been BOOMIN 😻😼
Thanks for the memories 🥰

update: Cherise is now a full on Patriots fan and cheered on AB in his first game back.

Cherise wouldn’t confirm if she was dating Brown on Instagram.