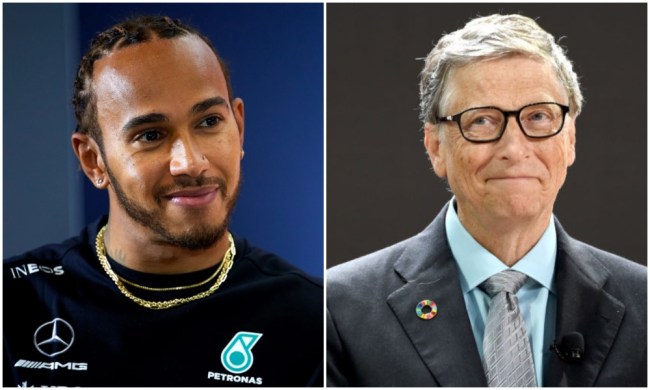 Lewis Hamilton shared then deleted a post to his 18.3 million Instagram followers that appeared to accuse Bill Gates of lying about coronavirus vaccine trials allegedly endorsing a conspiracy theory about Gates wanting to implant microchips into people.

The six-time world champion shared a video of Gates from a July 22 interview with CBS in which Gates talked about the coronavirus vaccine, specifically concerns over possible side effects. In the interview, Gates, whose foundation is supporting the development of a vaccine, denied a conspiracy theory making the rounds suggesting that he wants to use the vaccine as a way to insert microchips into recipients for tracking purposes.

“No, there’s no connection between any of these vaccines and any tracking type thing at all, I don’t know where that came from,” Gates said in the interview. “Our foundation is about reducing death and bringing equity to health. And yet the idea that we get accused of creating chips or the virus, I think we just need to get the truth out there.”

As for the actual video clip Hamilton shared, it came from popular content creator King Bach whose caption read, “I remember when I told my first lie.”

After sharing the clip on Instagram, Hamilton posted a message on his story stating that he is not against a vaccine and that he didn’t see the caption underneath Bach’s video. 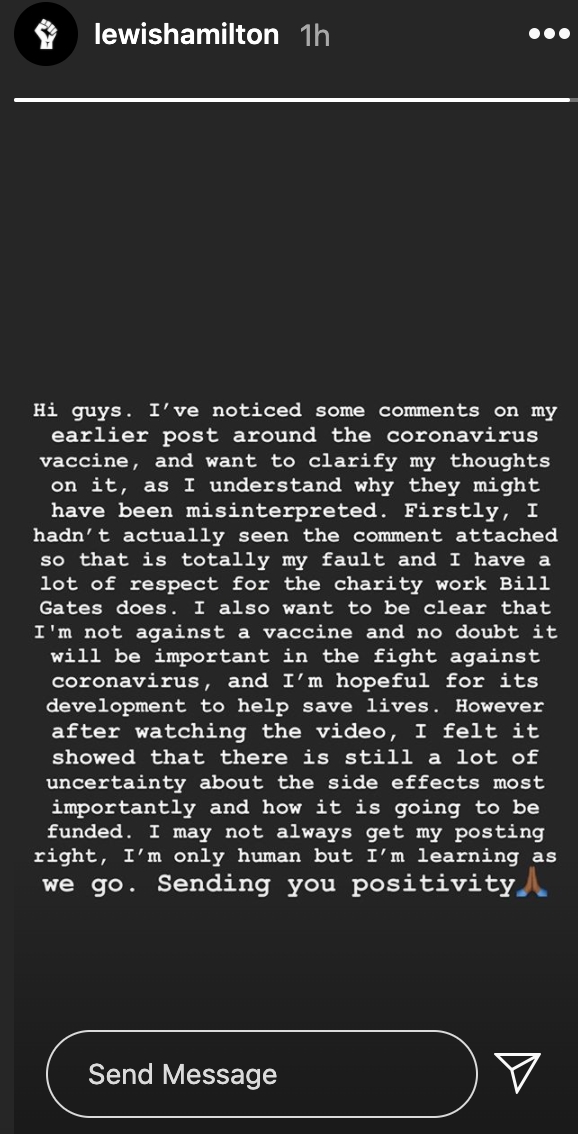