The Lions, Jets, And Jaguars Are Finally On The Path To Success According To This Insane Stat 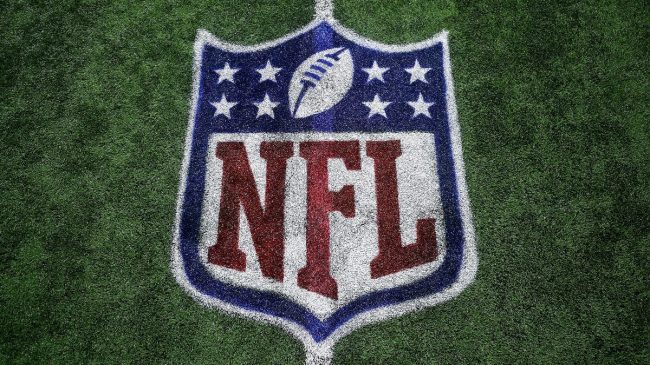 The NFL season is two games deep right now and we have plenty of time to see how the year plays out. However, there have been some surprising developments taking place in the league already. The Detroit Lions, New York Jets, and Jacksonville Jaguars have each made some noise early. So much so, they broke a bonkers stat we haven’t seen in over 10 years.

The Lions, Jets, and Jaguars each earned a big win in Week 2. Detroit held off the Washington Commanders, New York had a miraculous comeback over the Cleveland Browns, and Jacksonville shut out the Indianapolis Colts. According to Sunday Night Football on NBC, these three teams winning on the same day haven’t happened since the year 2011.

Sunday was a BIG day for the Jets, Jaguars and Lions. #TakeFlight #DUUUVAL #OnePride pic.twitter.com/ocLCLRJhfp

Considering each of these franchises has been historically bad, this might be a sign that the tides are changing. The Lions have gained a ton of hype since Dan Campbell took over as head coach. Additionally, both the Jets and Jaguars made some smart moves in the offseason that could pay off greatly.

Some of the top teams over the past several years might be slipping. If that’s truly the case, the NFL landscape could look incredibly different once the playoff hunt is in full swing. These fanbases have to feel great about their teams, as the Lions, Jets, and Jaguars are out here performing well.

Look for these three teams to potentially keep their win streaks alive. They’re each 1-1 right now, but they have a real shot at going 2-1 in Week 3.