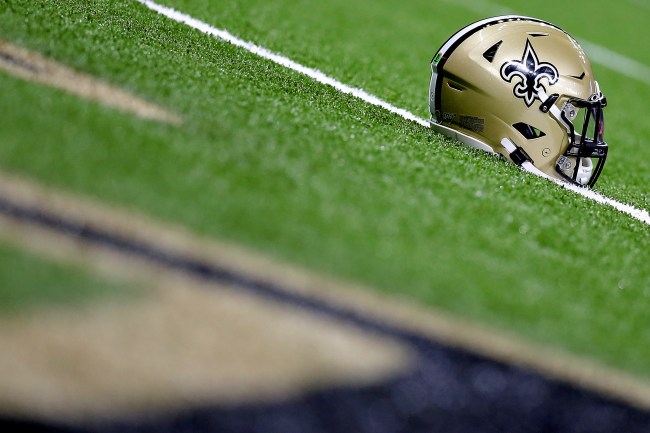 It seems like another game may get postponed on Sunday.

According to Pro Football Talk, a player on the Saints tested positive for COVID-19 before Sunday’s game against the Lions.

Per source, the Saints, who are in Detroit, have a player who has tested positive for COVID-19. Testing currently is occurring of those who were in contact with the player, who was on the flight from New Orleans.

Per a source with knowledge of the situation, the Saints learned late Saturday night that fullback Michael Burton tested positive for COVID-19.

While it’s possible that Burton’s positive is a false positive, the league and the Saints have commenced supplemental testing of players who were in close proximity to Burton. The league’s contact tracing identified three players. Four other players not identified via bracelets worn by the players were sitting near Burton on the plane, including running back Alvin Kamara.

Earlier on Saturday the NFL was forced to move the Pats-Chiefs game to Tuesday after Cam Newton tested positive for Coronavirus.

It’s currently unclear what’s going to happen with the Lions-Saints game on Sunday.

The players who were in contact with the player who tested positive are being tested right now, I’m told. We’ll see what happens next.