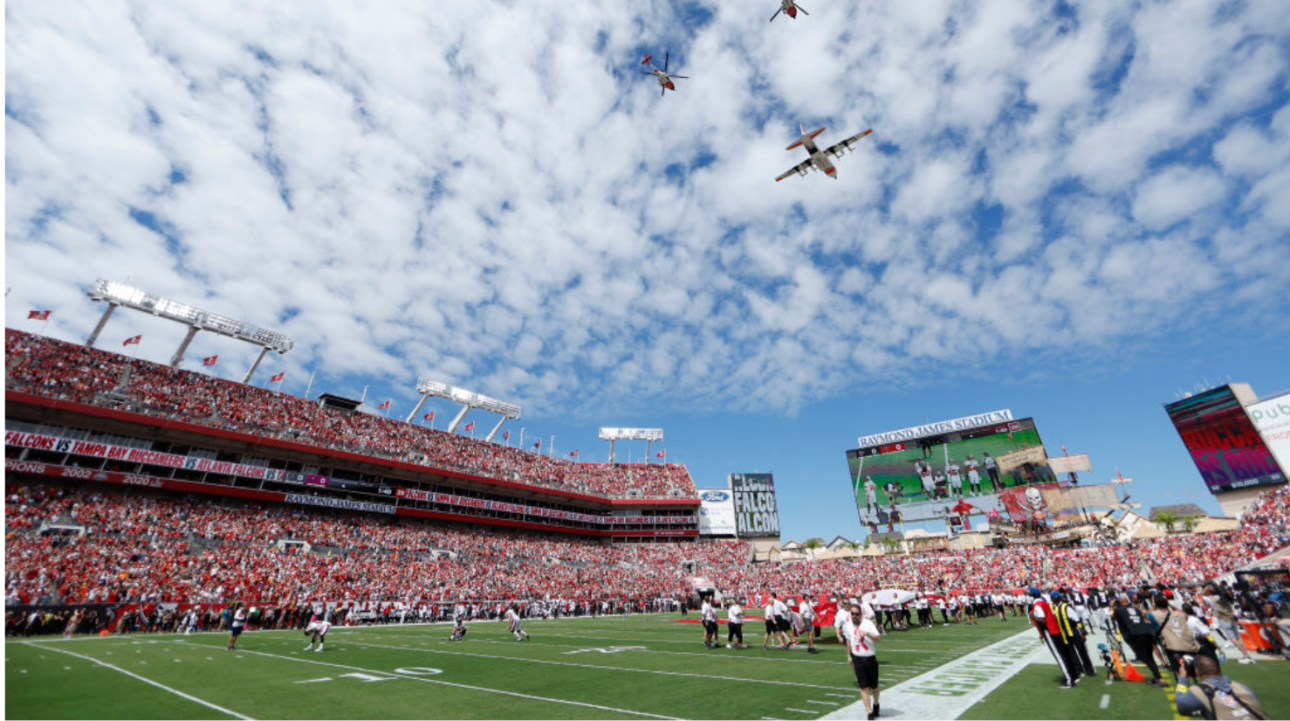 A bizarre scene unfolded in the Bucs-Falcons game on Sunday.

During the first quarter of the game there were reports that a kid had run on the field at Raymond James Stadium while the team was kicking an extra point.

“A CHILD (or maybe just a very small adult) just rushed the field while the Bucs were lining up to kick a PAT. Have never seen that before. Got tackled by security and was pinned down for several seconds before being escorted off to the northeast corner of
@RJStadium”

We now have video of the incident and the kid got absolutely destroyed by security.

Yoooo they just tackled this kid that snuck onto the field at the bucs game 😂😂😂 pic.twitter.com/EYp1w683tn

Maybe the kid didn’t see Bobby Wagner lay out the fan on the field last week.