LIV Golfers Will Be Allowed To Play In The Open At. St. Andrews: Golf World Reacts 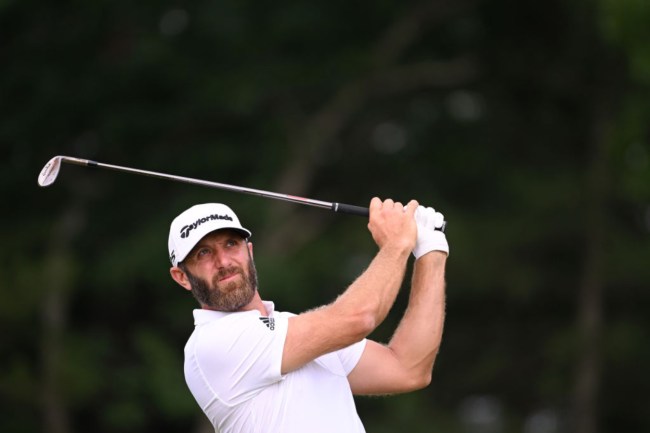 The R&A, the governing body that runs The Open, has followed in the footsteps of the USGA officially announcing that LIV golfers will be allowed to play in The 150th Open at St. Andrews next month.

“Players who are exempt or have earned a place through qualifying for The 150th Open in accordance with the entry terms and conditions will be able to compete in the championship at St Andrews,” said Martin Slumbers, the R&A’s chief executive, in a statement.

The USGA set the precedent by allowing LIV golfers to play in last week’s U.S. Open at Brookline, which makes the R&A’s decision not at all surprising. Given the question marks surrounding the game, golf’s four governing bodies find themselves in unique situations. One, most likely Augusta National, could ban LIV players, but only time will tell.

This entire situation will inevitably go to court sooner rather than later.

Nevertheless, LIV golfers, who have already been suspended by the PGA Tour, have been allowed to play in the final two majors of the season.

Golf World Reacts To LIV Golfers Playing In The Open

As expected LIV players who are eligible can play at the Open this year. pic.twitter.com/MYzqievqV4

No great surprise that The Open is allowing LIV golfers to play at St Andrews. Like the USGA with the US Open, however, the R&A is making no assurances (yet) on future championships.

I can’t believe people really thought The Open wouldn’t let LIV players enter the tourney. The majors cannot afford to loose competition like the PGA can. The final boss for LIV to take down is the Master, after that the PGA has no option but to co-exist

The R&A announces it will allow allow all golfers who have qualified — including those playing LIV — to play the Open Championship at St. Andrews. Essentially the same message as the USGA for the U.S. Open.https://t.co/OwC0Eem8rB

Players joining LIV will be able to compete in The Open.