Why The USGA’s Controversial Decision Regarding LIV Golfers Playing In The U.S. Open May Open The Flood Gates 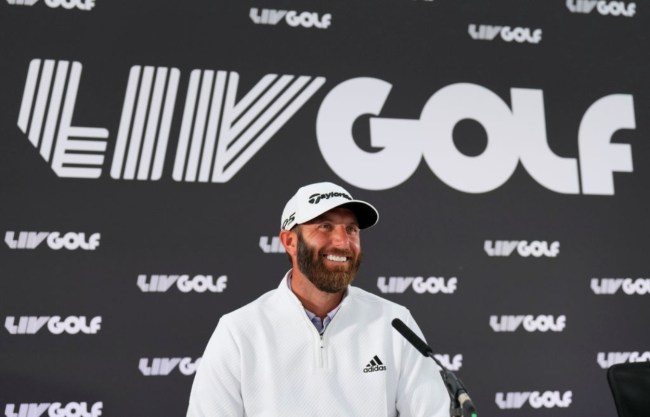 While there are still a number of very important questions to be answered in regards to LIV Golf, one of the biggest is whether or not players who do play in the Saudi-backed event will also be allowed to play in major championships. While each of the four majors is run by different governing bodies, one of them revealed its answer to that question on Tuesday.

With the 2022 U.S. Open just a week away, the USGA has announced that players teeing it up in LIV Golf’s inaugural event in London this week will be allowed to play in the major championship.

“Regarding players who may choose to play in London this week, we simply asked ourselves this question — should a player who had earned his way into the 2022 U.S. Open, via our published field criteria, be pulled out of the field as a result of his decision to play in another event? And we ultimately decided that they should not,” the USGA said in a statement.

USGA’s Decision Could Spell Trouble For The PGA Tour

The USGA is in a very unique position at the moment. Based simply on timing, with LIV Golf’s first event taking place a week before the U.S. Open, the USGA had the ability to set a precedent for golf’s other governing bodies.

This isn’t to say that the PGA of America, Augusta Nationa, and the R&A will go this same route in the future, but it would be naive to say that the USGA’s decision doesn’t influence their decisions.

This now could open the flood gates, with the flood heading straight at the PGA Tour.

LIV golfers making truckloads full of guaranteed money and being allowed to play in the U.S. Open could mean other big-name players could join the likes of Dustin Johnson and Phil Mickelson on the breakaway circuit.

There is no denying that there are serious ethical questions surrounding the Saudis funding LIV Golf, but money talks, and it talks very loudly. Guaranteed money, fewer events, and the possibility of still being allowed to compete in major championships would be enticing to every professional golfer on the planet.

We’ll know more as each week progresses with LIV Golf, but this could spell serious trouble for the PGA Tour.