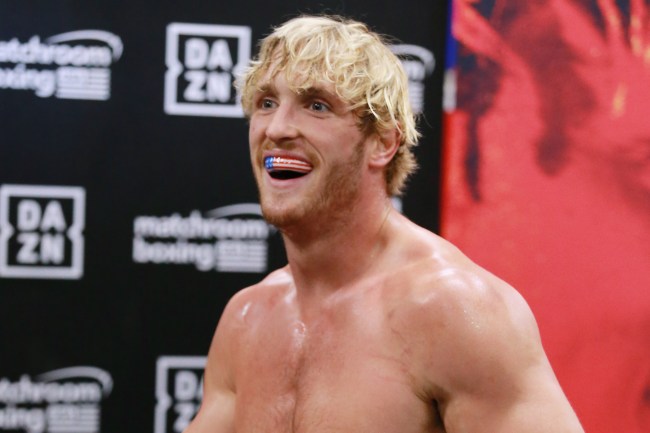 Logan Paul appears to have vastly improved his boxing skills since his last fight.

Back in November of 2019, Logan struggled and lost to fellow Youtuber KSI via a split decision in their second fight.

It’s been nearly two years since that fight and Logan is currently getting set to box former boxing champion Floyd Mayweather in Miami next month.

To get prepared for the match, Logan took on all four of Rob Gronkowski’s brothers in a sparring session up in Tampa. While the Gronkowski brothers were clearly inexperienced, Logan did appear to look vastly better than he did when he fought KSI.

How much better do you think Logan is looking since his last fight against KSI? pic.twitter.com/oNSI8m471Y

Logan still has three weeks to prepare for the fight that’s set to take place on June 6th at the Hardrock Stadium in Miami and will air on Showtime PPV.