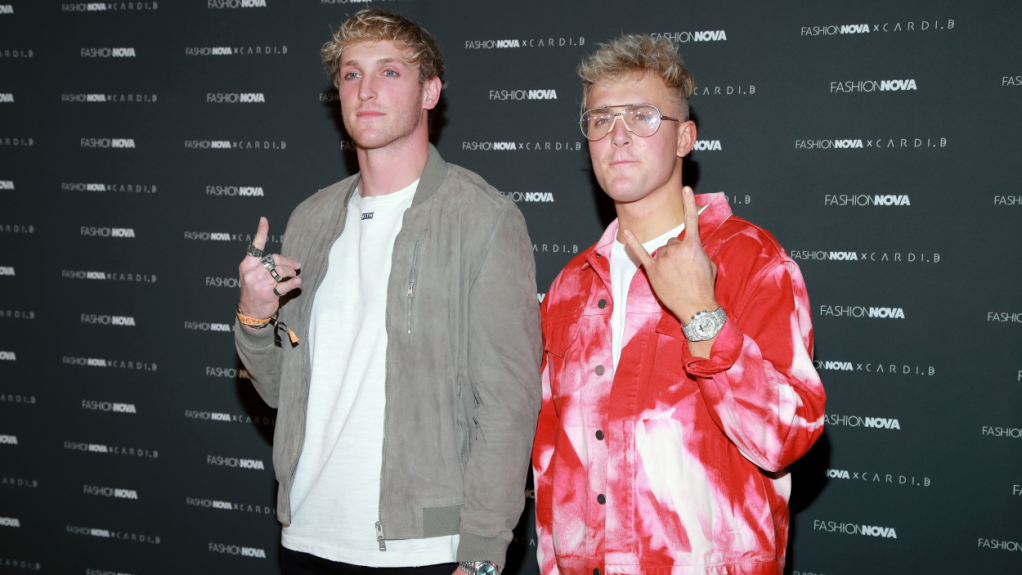 Logan Paul is well on his way to becoming a star in the WWE. He made his WWE debut at WrestleMania 38 and famously did so wearing a $5.275 million necklace with a Pokémon card.

After WrestleMania 38, Logan Paul signed a multi-match deal with WWE that various outlets have claimed is worth $15 million for 3-years. But how the WWE plans to utilize Logan over the next three years remains a bit murky.

Logan sat down with Ryan Satin of WWE on FOX for an interview that aired on Thursday and he teased the ‘inevitable’ future of his WWE career. As Logan Paul sees it, his brother Jake will absolutely join him in the ring at one point.

“Truthfully, I think it’s inevitable. I’m biased, but I think what we’re doing is incredibly exciting, at least for me, personally, it is incredibly exciting … If I were watching two brothers take over, and I use that word intentionally, take over two highly entertaining sports, boxing and wrestling in a way that has never been done before, my curiosity would be peaked,” continued Paul. “We’re making history as we speak, and I think Jake’s crossover into WWE is inevitable, and bro, I need a Bloodline. Roman got his.”

I would be SHOCKED if Logan and Jake haven’t discussed this in detail at some point. They are two of the best self-promoters are around. Opening up the WWE audience to Jake Paul just expands his empire and from Logan’s perspective, it opens up new storylines and match opportunities for him.

And if you missed Logan’s WWE debut you can check out this highlight from the WWE’s YouTube channel:

Logan Paul already has an estimated net worth of over $45 million. That certainly puts him on the higher-end of wealthy individuals in the WWE so it’ll be fascinating to see how his peers treat him over the course of his 3-year contract.