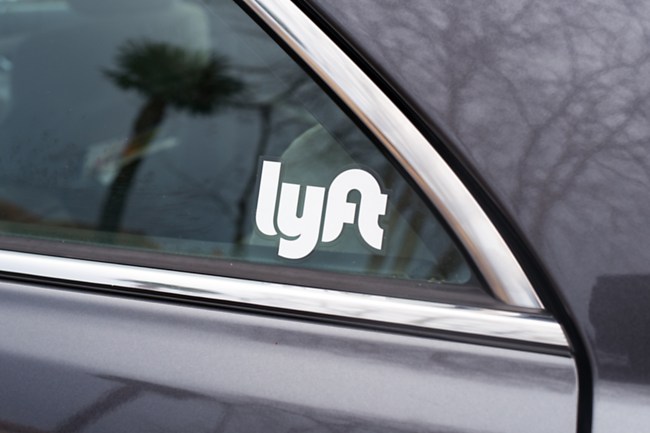 The woman who coughed and assaulted an Uber driver after he asked her to put on a mask is going to have a hard time getting a ride around town in the future.

On Monday an Uber driver in San Francisco filmed an unmasked passenger coughing on him and tearing off his face mask as she and two other passengers hurled profanities at him.

Anti-maskers in California physically assault and cough on an Uber driver pic.twitter.com/k5fyhyvid2

Subhakar Khadka told KPIX-5 he picked up three women in San Francisco’s Bayview neighborhood on Sunday afternoon. One of the passengers wasn’t wearing a mask, so he asked her to put one on and then drove them to a nearby gas station to purchase one.

But Khadka said the women became angry and started yelling racial slurs, taunted him and threatened to shoot him, so he asked them to get out of the car.

Khadka captured part of the incident on a rearview mirror camera, which shows two of the women taunting him, purposefully coughing and saying they have the virus. One woman can be heard saying, “F-k the masks.”

The maskless woman then snatches Khadka’s phone off the dashboard and rips off his mask, tearing one of the ear loops.

“I never said anything bad to them, I never cursed, I wasn’t raised that way,” he said. “They were not getting out my car.”

The woman in the video, who is now wanted by San Francisco PD, took to Instagram to threaten to sue Uber for banning her over the incident and ends the video by saying, “That’s why I take Lyft.”

California anti-masker who coughed on a driver says she plans to sue Uber pic.twitter.com/IjlGs0wnRg

Lyft caught wind of her comments and immediately banned her from using their services.

Although this incident did not involve the Lyft platform, the unacceptable treatment of the driver in this video compelled us to permanently remove the rider from the Lyft community. Driving in a pandemic is not easy. Please wear a mask, respect one another, and be a good person.