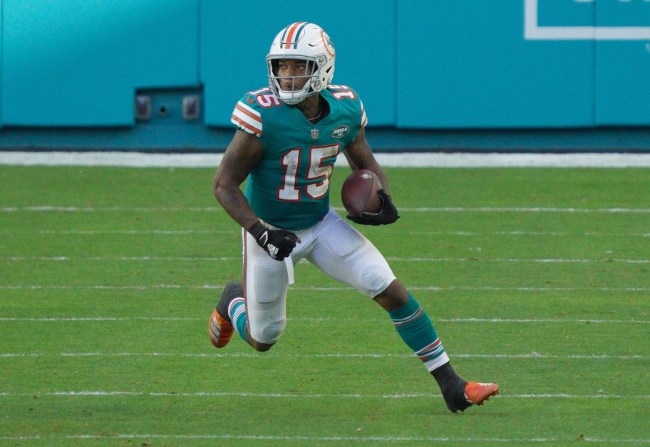 We’ve all made some questionable decisions in the pandemic. I abused my liver and made it all the way through Woman In The Window without a gun to my head.

So, I say this without too much judgement: the tattoo Dolphins second-year RB/receiver Lynn Bowden Jr. gave himself is one of the sorriest art attempts since Billy Madison’s blue duck. 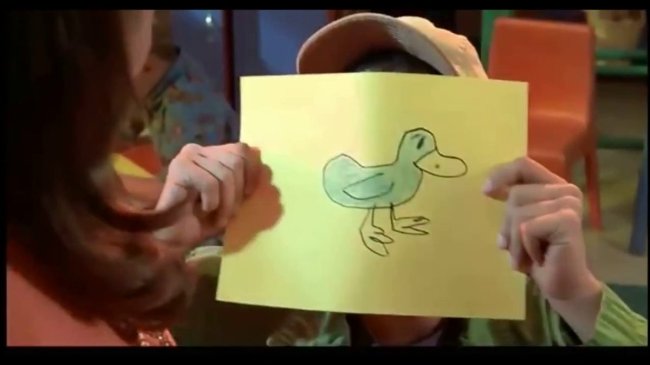 Despicable drawing aside, the tattoo is already outdated. As Complex points out, the 23-year-old Kentucky product who was unceremoniously traded from the Raiders, is no longer listed as No. 15. In April, league owners approved a proposal that would expand the pool of position players who would be eligible to wear single-digit numbers. Bowden willingly changed his number to 6.

Looks good to me pic.twitter.com/jDodaLzGiT

And this is to say nothing of the Dolphins being so stacked at wide receiver that Bowden’s services may not even be needed if there are cuts at the position. This offseason the Dolphins added two receivers in Will Fuller and Jaylen Waddle and are returning Albert Wilson and Allen Hurns to make up one of the strongest receiving corps the franchise has boasted in recent memory.