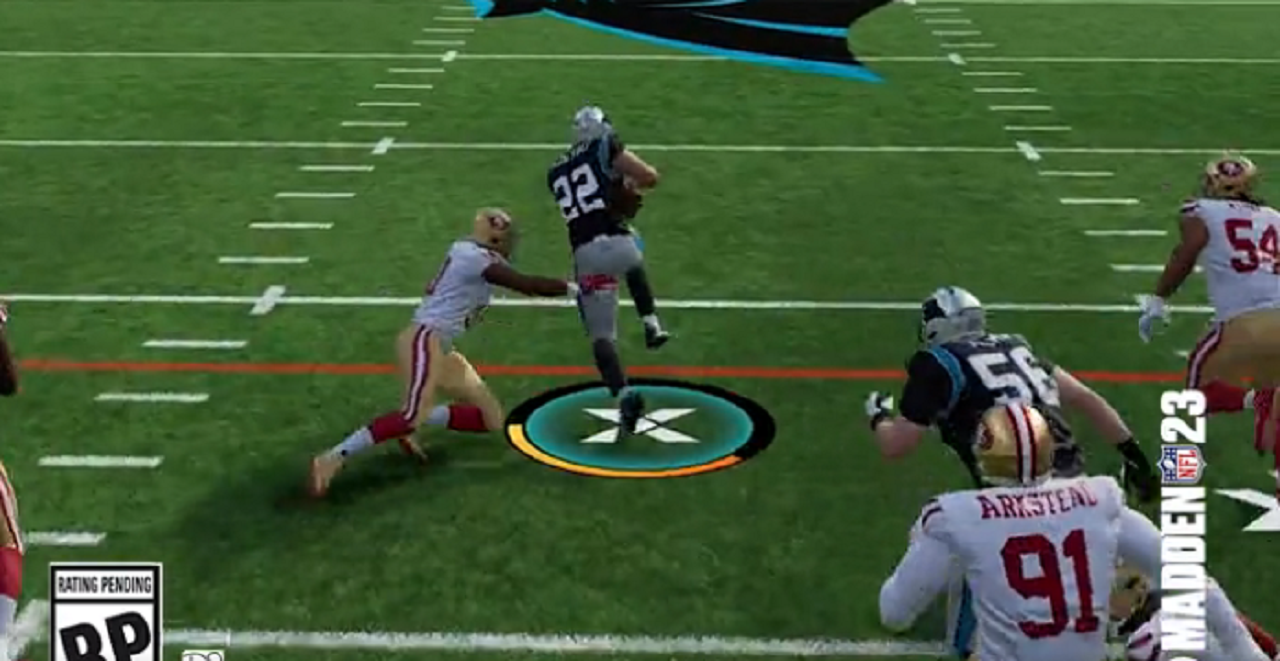 EA Sports is launching Madden 23 in a few months, but fans are not liking what they see from preview videos.

360 cuts gives you more freedom & fluidity as the ball-carrier

Unfortunately for EA Sports, the teaser video went viral because fans of the franchise began trashing it so hard.

It is time for Biden to nationalize EA Sports https://t.co/lrxwAdy4x0

That was the single worst Madden sneak peek of all time https://t.co/fOf4Op7lS5

Can this be the year we decide to boycott Madden?? https://t.co/g9YQMb3HGy

the lag during the first hand off, how awful the first broken tackle looks, my god how do you release this thinking it looks good https://t.co/DAXtu1t9RL