Report: Shooter At Madden Tournament Was A Contestant Who Had Lost Earlier 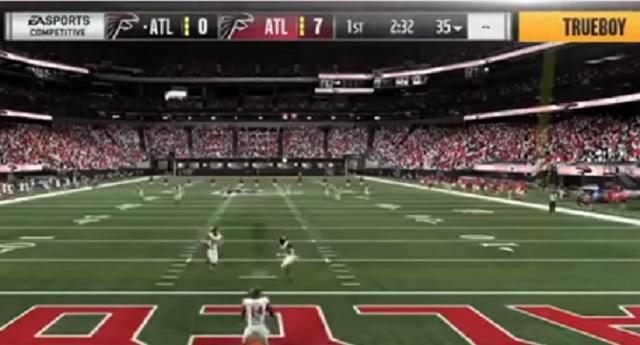 This afternoon, a man attending a Madden NFL 19 qualifying tournament opened fire at a restaurant in a Florida mall, killing three people and injuring 11 others.

Multiple persons on live streams and social media reported a mass shooting at a Madden NFL 19 tournament in Jacksonville, Florida, this afternoon. The Jacksonville Sheriff’s Office confirmed multiple fatalities at the scene, including the suspected shooter.

All surviving gunshot victims are in stable condition, Williams said. He said the sheriff’s office was still working to confirm the identities of the deceased.

Police have identified the shooter a David Katz, who was a contestant in the Madden tournament and was upset because he lost.

New: The Jacksonville gunman was a gamer in the Madden tournament who lost, and he killed himself after opening fire, another competitor tells me. https://t.co/6ftAr6vrd3

Jacksonville Police have identified today's shooter as 24-year-old David Katz from Baltimore. Katz was taking part in the Madden tournament and after he lost, decided to go on his shooting spree. Police say 3 are dead, including the shooter, and 9 others are in the hospital.

Katz apparently targeted one of the other players for talking trash to him during a match.

RIP Trueboy! One of the 4 victims in the Jacksonville Landing Madden Shooting. pic.twitter.com/j2iSXszFuc

The gunman targeted him cus he was trash talking in the game. So ridiculous & sad.

We are aware of an incident at a sanctioned Madden Championship Series competition in Jacksonville. We are working with authorities to gather facts at this stage.

This is a horrible situation, and our deepest sympathies go out to all involved.

The NFL also responded to the tragic events in Jacksonville

We are shocked and deeply saddened by the horrific tragedy today in Jacksonville. Our hearts go out to all those affected. (1/2)