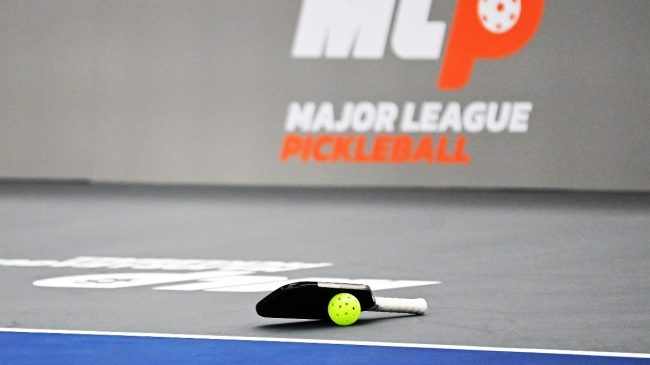 Major League Pickleball is the latest professional sports league sweeping the nation. It’s kind of like tennis and kind of like ping pong. Either way, it’s becoming wildly popular. Now, in a massive development for the organization, it sounds like LeBron James, Tom Brady, and Kevin Durant are joining forces.

According to Darren Rovell, the three superstar athletes are merging together with competitor Vibe Pickleball. This merger, “allows for [the] building of a premium league with media rights, sponsorship, top players & live events.”

JUST IN: In a shocking turn, Major League Pickleball, with owners @KingJames, @KDTrey5 & @TomBrady, and competitor Vibe Pickleball have agreed in principle to a merger, allows for building of a premium league with media rights, sponsorship, top players & live events.

This is a huge win for the MLP. It’s a massive step forward to making pickleball a legitimate sport with its own professional league. With LeBron James, Tom Brady, and Kevin Durant spearheading the movement, the organization is going to star power to help it grow. Rovell explains the impact this move has on the league.

Now is the time to strike for a sport like Pickleball, with streamers wanting to use unique live programming that costs less than other pro sports deals to bring in subscription revenue.

Keep an eye on Major League Pickleball. It’s clearly growing in popularity as it seems everyone is jumping on board for this sport.