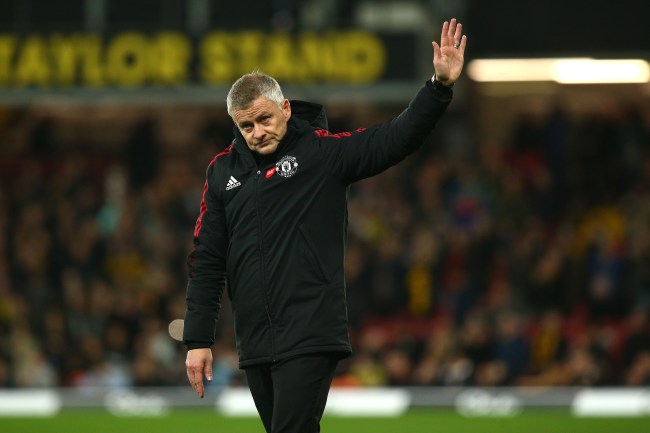 It’s over. It’s finally over. After a board meeting that lasted for hours, Manchester United has decided to bring an end to Ole Gunnar Solskjaer’s tenure as manager. The move comes directly following an embarrassing 4-1 loss to Watford that dropped Man U to 7th on the Premier League table.

This is a move that has been coming for a long time, though. Solskjaer’s tenure has been rocky from the start with him alternating between disappointing finishes in the league or in European competition. His job seemed to be hanging by a thread even as he managed to get United back into the top 4 for the last two years, but this year was the final straw.

United has struggled on all fronts this season. They have only 7 points through their first 4 matches in the Champions League and most of those points have come from last-gasp goals. However, it’s the 7th place spot in the Premier League after adding Cristiano Ronaldo to the squad that will be seen as the real disappointment.

While some fans acknowledge that they appreciate Solskjaer’s time as a player with a club, they are all relieved to see his managerial tenure come to an end.

Obviously he should be sacked now.

But Ole Gunnar Solskjaer will ALWAYS be a Manchester United legend.

You’ll always be a club legend no one is gonna take that away from you but it was time to pack it up..

Finally, should be sooner, but he's finally out and the agony under him is over

Now it’s time for the speculation to run rampant on who Manchester United will be bringing in to replace Ole Gunnar Solskjaer. I expect we’ll hear Zinedine Zidane’s name before the night is over, but it will be interesting to see who will take over this managerial position that has become very difficult since Sir Alex Ferguson’s retirement.