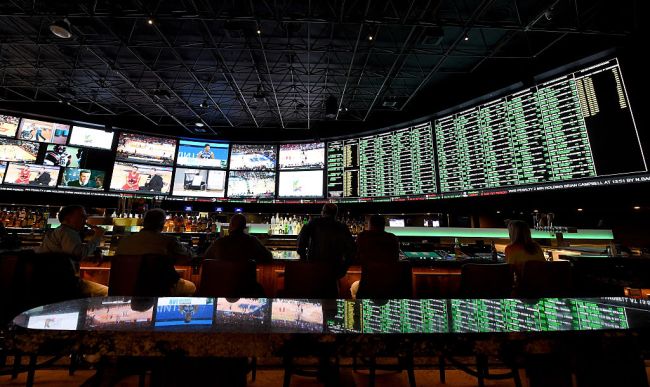 March Madness is the most wonderful time of the year if you’re a sports bettor. While everyone’s brackets are absolutely shattered at this point, there’s still winning to be done when it comes to wagering on individual games, or in this bettor’s case, 10 games on a parlay.

A bettor named Eli decided to throw $10 down on an absolutely absurd 10-team parlay that included Abilene Christian to beat Texas in the opening round and Loyola Chicago to knock off Illinois. As we know now, those two results happened, and so did the other eight that he needed. Eli walked away with $33,000 on Sunday night.

Here’s a look at his parlay:

Abilene Christian over Texas, UCLA to beat BYU, Arkansas over Texas Tech, Loyola Chicago to beat No. 1 seed Illinois, Oral Roberts winning its second-round game, Baylor knocking off Wisconsin in the second round, Oregon State beating Oklahoma State, Villanova over North Texas, Syracuse knocking off West Virginia and Houston advancing to the Sweet 16 with a win over Rutgers.

THE MOMENT WE'VE ALL BEEN WAITING FOR…

It looks like Eli had the entire squad over to watch him cash in, and I can’t blame him. Talk about one hell of a weekend.