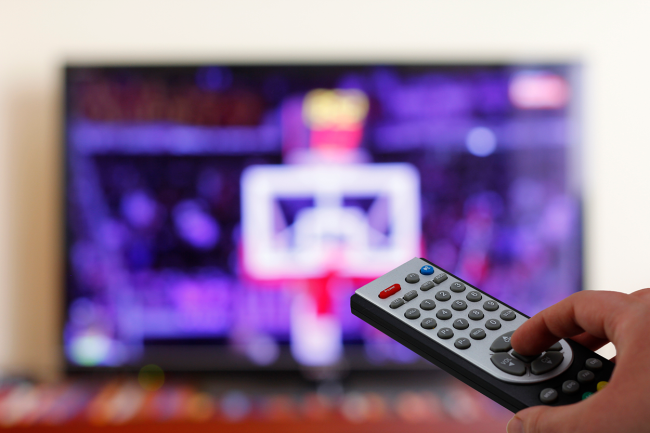 The first four days of March Madness are some of the best, if not the best stretch in sports. From Thursday to Sunday, there are high-stakes basketball games on from lunchtime to midnight.

However, most people are forced to hide their basketball-watching screens from their bosses while at work. They have to wait until the clock hits 5:00pm to rush home, throw on the comfiest pair of sweatpants and layout on the couch to watch the late games.

Among those who intentionally schedule days off around the NCAA Tournament are men who choose to undergo one particular procedure at one specific time.

That procedure is a vasectomy.

The surgery, which is minimally invasive, involves the surgical severing of the vas deferens to keep it from moving sperm out of the testicles. It has been the most effective permanent form of birth control for men for more than a century, but it requires a few days of recovery time, as you might expect.

When you get the procedure done, the focus can be entirely on ball-handling. There is no better way to recover than putting on a pair of comfortable underwear, putting a free icepack where the sun doesn’t shine, and watching hoops.

Thus, in recent years, men have scheduled their vasectomies on or before March Madness so that their recovery period — in which they must stay home and rest — allows them to watch every game of the Tournament. It’s a bold, but brilliant strategy.

The amount of vasectomies during March Madness has skyrocketed in recent years.

According to ESPN, in the last several years, urologists across the country have reported up to a 50% increase in vasectomies that are scheduled leading up to the NCAA Tournament. It makes an unpleasant procedure into something of a four-day vacation.

Of course, the word vacation is used loosely.

Dr. Scot Ackerman is a radiation oncologist in Jacksonville, Florida. He told News4Jax that his practice has seen about a 25% to 30% increase in elective surgeries during March Madness, specifically vasectomies.

Dr. Ackerman, like so many doctors around the country during this time of year, tells his patients that they must watch as must basketball as possible after having the surgery. If you’re going to get the snip, you might as well line it up with the four most consistent basketball watching days in sports.