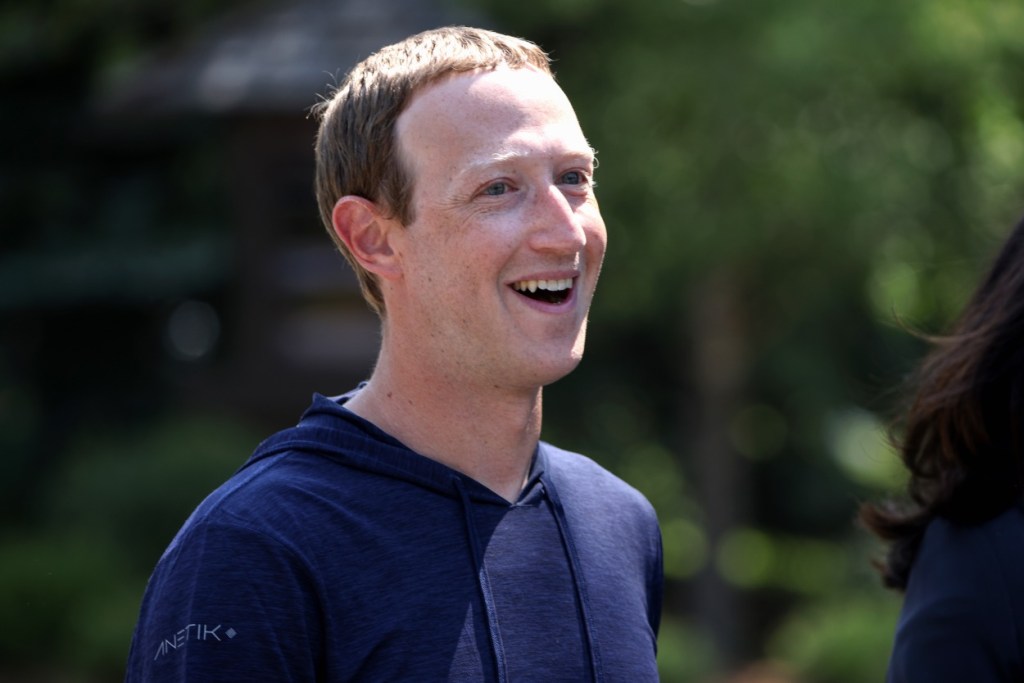 If there’s one thing the surfing community is known for it’s being completely and totally accepting of outsiders. You can just show up to surf a break anywhere anytime and the locals will accept you with open arms and teach you how to ride giants as if you were brothers. And you can boast about your surfing skills online and everyone will completely and wholeheartedly accept your stories as truthful. It’s lovely.

Just ask Mark Zuckerberg who has bought up 1,500+ acres of land in Hawaii and boasts about his surfing prowess online. Everyone’s like ‘Mark, you are such an inspiration! Teach me how to ride giants!’ Nobody’s hopping in his mentions to call him out for being totally full of bullspit for claiming he rides 15-foot waves…

Anyway, now that we’ve gotten my genuinely pathetic and borderline embarrassing attempt at sarcasm out of the way, let’s talk about Mark Zuckerberg claiming he surfs 15-foot waves. I’ll start by saying I think Mark probably rides waves this big, or has at some point, or he was at least told by someone in his life that the waves he was riding were that big and he had no reason to think they were lying to him. My other hunch is Mark Zuckerberg doesn’t know how to measure waves and he measures the front face of the wave instead of the wave back, which is the standard way to measure waves. You can learn more about that here.

A post shared by Kook of the Day (@kookoftheday)

Before I ever saw the actual clip of Mark Zuckerberg saying he ‘trains hard’ to surf 15-foot waves I saw this Instagram post from the same account. This is from someone who appears to be a local near where Mark’s insane property is who claims to have first-hand knowledge of Zuck shredding 15-footers and getting towed into waves by the best surfers on the planet.

A post shared by Kook of the Day (@kookoftheday)

I’m going to consider this ‘case closed’. Mark Zuckerberg does train hard and he does ride bigger waves than 99% of the surfing community. He does this because he has infinite wealth and access to the greatest trainers and surfers on the planet who can teach him more in a day than he’d learn on his own in a lifetime. That’s just the reality of being a billionaire who owns 1,500 acres in Hawaii, I guess.

What is the surfing community saying about Zuck training hard???

Mark Zuckerberg said he surfed a 15 foot wave in an interview and now all the surfers on instagram roasting him lol pic.twitter.com/J8lzcEJCC4

The comments on Instagram are top-notch. Here are a few:

highroadcycles: “Watching this just made me quit surfing”
yadin_nicol: “Everything’s bigger in the metaverse”
carribrown: “Where are the fact checkers??!!”
iammisterfunk: ‘“15 footer” is a metaphor for sharing personal data and playing with human psychology for profit’
cettygram: “I saw him. Slathered in sunscreen. He pulled into the deepest 15ft gaper on his electric hydrofoil. I was in awww. He looked me dead in the eyes from behind the foamball as I was stuck inside and whispered meta. 😮”

Footage Of Mark Zuckerberg Surfing Has Brought Joy To Millions

Mark Zuckerberg posted a video of himself on Instagram wakeboarding while holding an American flag and set to the music of the late John Denver singing “Take Me Home, Country Roads.”

I saw it, so now you have to see it too. I’m sorry. I did not make the rules.

talk to sunscreen mark zuckerberg for the best side quest in the game pic.twitter.com/0JlbkKwsUw

Let’s not discount the fact that previous footage or photographs of Mark surfing have brought immense joy to the Internet. Zuck waving the American flag on a hydrofoil was incredible content. And the image of Mark surfing with his face completely caked in sunscreen is unforgettable.

For what it’s worth, I made the mistake of bouncing around the full clip and listening to everything Zuckerberg had to say. Including Lex Fridman asking him ‘how do you improve the long-term well-being of human beings?’ to which Mark responds ‘I think that going through some of the design decisions would be a good conversation.’ A totally normal response to that question. They also kick off the interview with Lex Fridman asking Zuckerberg to pass the ‘not a robot test’ which is honestly how every interview with Mark should begin.