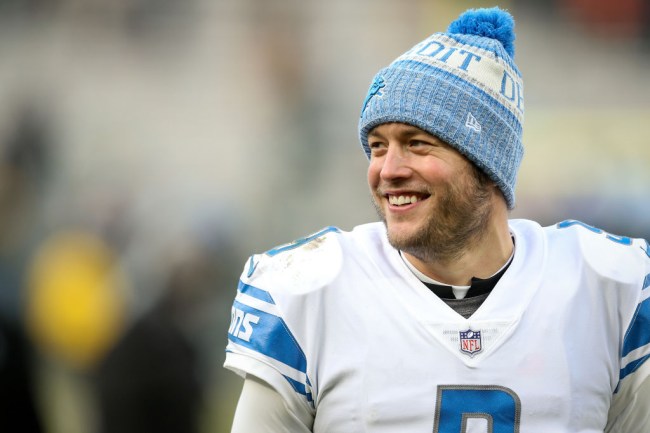 Over the past month, I spent the majority of my nights with my ass parked on the couch sucking down more Sierra Nevada Celebrations than I can count watching Christmas movies that I’ve seen more times than I can count (while sprinkling in some of the Hallmark Channel’s newest offerings for good measure).

Hollywood has produced countless films over the years that attempt to explain the “true” meaning of Christmas and I recently noticed that some of my favorite ones all revolve around the same moral: that the holiday season is one for giving back to those who need it most.

That’s the lesson Ebenezer Scrooge learns after eating some cheese that was apparently spiked with a hallucinogen in The Muppet Christmas Carol (which is indisputably the G.O.A.T. Christmas flick) but there are plenty of other people who come to the aid of the less fortunate, whether it’s John Candy offering Kevin’s mom a ride in Home Alone, the kid who played Anakin Skywalker giving his Turbo Man to Sinbad, or John McClane rescuing a bunch of hostages in Die Hard.

This brings us to Matthew Stafford, who was nominated by the Lions last year for the Walter Payton Man of the Year Award thanks to all of the awesome work he’s done for the people of Detroit.

Stafford has contributed to a number of causes but there’s perhaps nothing cooler than his efforts to bring some Christmas cheer into the lives of people facing hardship during the holiday season. In 2016, he donated gifts to the families of two police officers who were killed in the line of duty, and last year, he did the same to a household taking care of a three-year-old with a rare form of cancer.

On Wednesday, Stafford and his wife Kelly decided to use their Christmas morning to give back yet again when they surprised three kids who recently lost their father by stopping by their house with gifts in tow before the quarterback faced off with them in Madden.

This is awesome… Matthew Stafford and his wife Kelly surprised three young boys who recently lost their father by showing up to their house with Christmas presents.

Stafford even played them in Madden, as himself. 🙌💯 (via Deana Harb/FB) pic.twitter.com/isVoTWUUdd

Who needs Santa when you have Matthew Stafford?