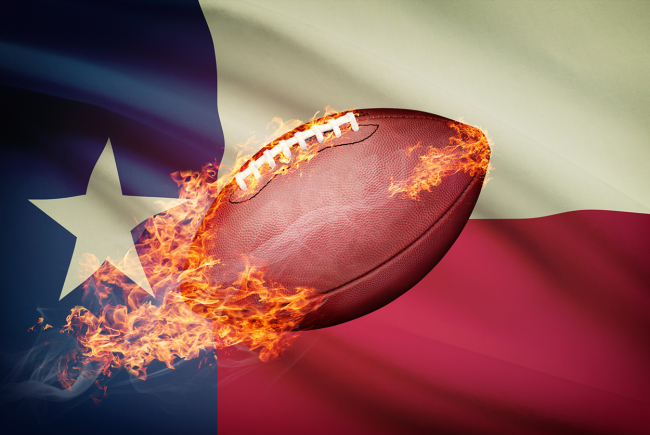 Everything is bigger in Texas and that is certainly the case with high school football. When it comes to high school football, there are states, like Georgia, who rival the Lone Star State, but none of them can match or surpass the level of intensity.

Melissa, Texas is about an hour northeast from the heart of Dallas and 42 miles from the center of the city. Nestled into Collin County, the town has a population of 18,147, which is almost five times the population from 2010. It is a growing suburb as the state and its largest cities continue to expand.

As a result, Melissa is getting serious about its standing within the state in terms of football. The Cardinals just moved up into the 5A-D2 level and is expected to continue to rise as the town continues to grow.

To keep up with the growth, the school just announced that it is building a brand-new, state-of-the-art football stadium and indoor practice facility that will cost $35 million when it is all said and done.

🏟 Collin County is cementing itself as the stadium capital of the nation #txhsfb pic.twitter.com/zYW7tReLgK

2023 Season!!! Always a great day to be a Melissa Cardinal!! pic.twitter.com/wYdfEmttZ8

While there is no denying that the stadium is set to be remarkable, it is rather wild when you consider the total enrollment of the actual high school itself. During the 2020/21 school year, Melissa High School had 1,145 total students. In all four grades.

And now it expects to pack the stands on Friday nights in its brand-new, $35 million stadium when the entire town comes out to support the Cardinals. It just goes to show that high school football in Texas is just different.