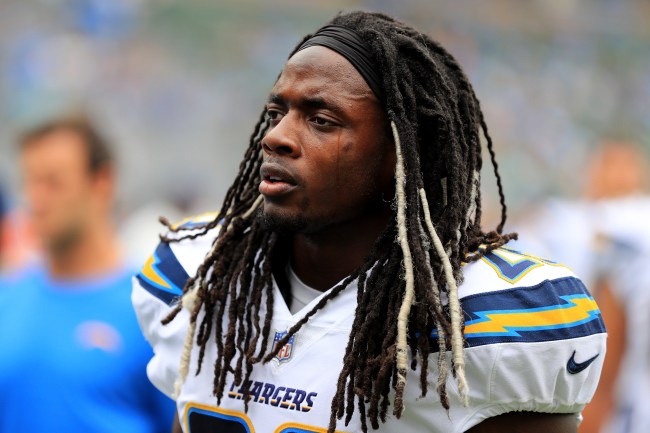 Melvin Gordon doesn’t seem too fond of his time playing with the LA Chargers.

The Pro Bowl running back recently signed a two-year deal with the Denver Broncos during the offseason after a contentious contract dispute with the Chargers last season.

During an interview with Marcus Cromartie, Gordon took a shot at Chargers fans when asked about the possibility of playing in empty stadiums due to coronavirus concerns.

I asked former Chargers and current @Broncos RB @Melvingordon25 about the possibility of playing in “fanless stadiums” and his response was PRICELESS! #NFL pic.twitter.com/ErGo5tr2Oc

Fuck Melvin Gordon. Chargers don’t have fans because they left the city they were loyal in. LA isn’t loyal to any team but the lakers sorry not sorry. Chargers are consistent to fucking losing too so that doesn’t help either. All this talent and can’t fucking win shit.

Melvin Gordon is not helping his overall legacy with all of these comments. Not a good look at all.

I was a day one fan of @Melvingordon25, even after a bad year I still wanted him on the bolts. But this stuff is making it hard to support him. 😔

Melvin Gordon only makes national headlines when he talks about his old team. What a lame. I’ll be there to see his goofy ass get rocked