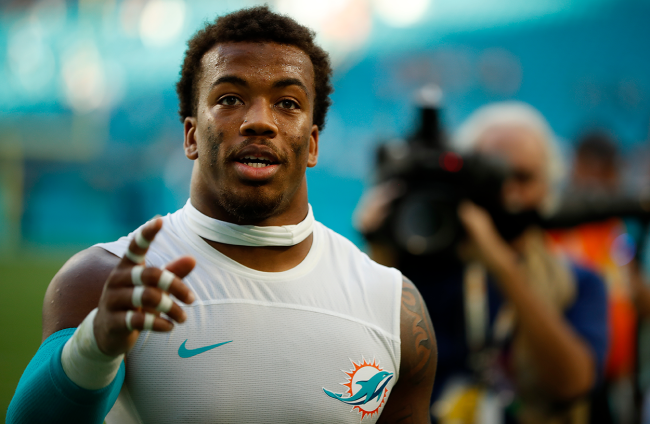 With the No. 36 overall pick in the 2021 NFL Draft, the Miami Dolphins selected Jevon Holland out of the University of Oregon. The 6-foot-1, 207-pound safety comes from a football family, but not in the NFL or even the United States.

Holland was born in British Columbia, Canada while his father both played and coached in the Canadian Football League. Eventually, prior to high school, his family moved to the Bay Area and lived in Pleasanton, California.

As Holland enters his second year in the NFL, his teammates were asked to pronounce the place from which he is from — Coquitlam, British Columbia. What resulted from the request is absolutely hilarious, the Dolphins were simply unable to get it correct.

The following players give it a shot, but none of them get it right:

Long seemingly gets the closest of the group, but none of them seem to get all of the way there. Take a look:

It would appear that Miami plans to make this an ongoing series, which hopefully is the case because it’s very simple and very funny. Stay tuned for any other hometowns!