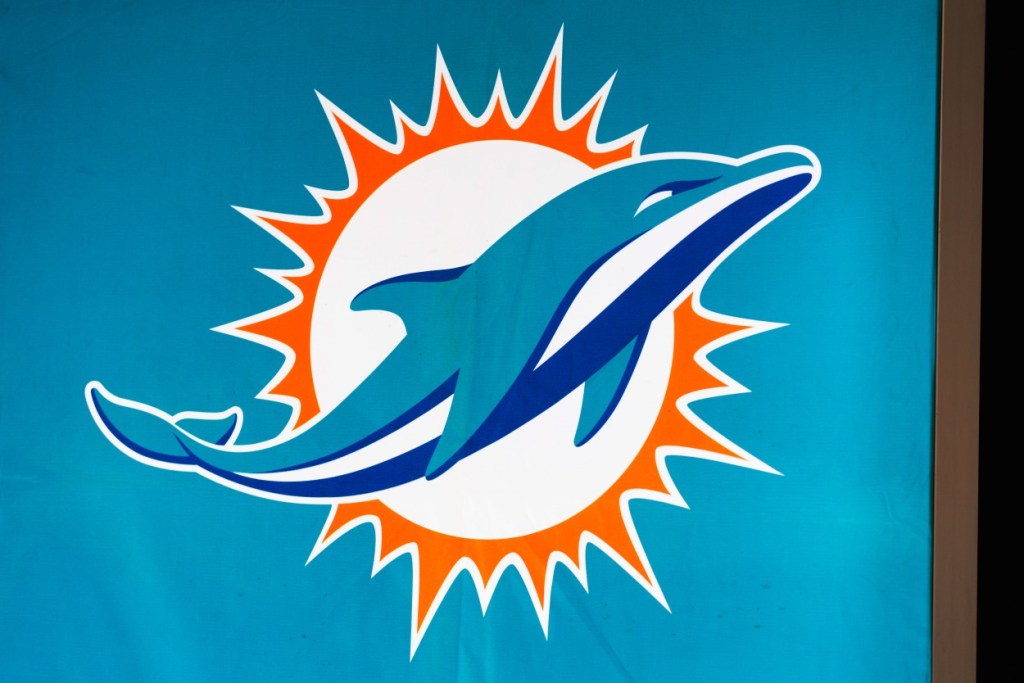 The Miami Dolphins will prepare for the 2022 NFL season with head coach Mike McDaniel and quarterback Tua Tagovailoa. A new report suggests this wasn’t the duo the Dolphins envisioned for next season and until Brian Flores filed his lawsuit the Dolphins had plans to go after some of the biggest names in the NFL.

This, in and of itself, is insane to me. The Dolphins thinking they could get one of those pieces is absurd but two?! Well, the Dolphins planned to really sweeten the pot with Brady according to Florio, and a minority interest in the team was being discussed.

Mike Florio cites multiple anonymous sources within the Miami Dolphins organization who were able to corroborate this report off the record while the Dolphins declined to prove a comment on the record. He states:

Per multiple sources, and as first revealed on Monday’s PFT Live, the Dolphins planned to pursue Sean Payton to be the coach and Tom Brady to be the starting quarterback. The plan was scrapped after Brian Flores filed his lawsuit against the NFL generally and the Dolphins, Giants, and Broncos specifically.

On the record, Dolphins declined comment. Team sources who requested anonymity due to the sensitivity of the issues confirmed that the team contacted the Saints to seek permission to speak to Payton. The Saints, per Dolphins sources, declined the request, which they contend was made after Payton resigned on Tuesday, January 25 but before Flores filed his lawsuit one week later.

Would the Miami Dolphins plan have come to fruition if Flores hadn’t filed a lawsuit?

The report claims the Dolphins would have had to work out compensation with the New Orleans Saints for Sean Payton and then work out compensation directly with Sean Payton before anything took place. And this all apparently started after he retired but before the Flores lawsuit was filed. So there’s no real sense of what might have happened there.

As for the Tom Brady piece of the puzzle, there’s this:

As to the Brady side of the equation, multiple Dolphins sources acknowledged under condition of anonymity that the team has had internal discussions about Brady purchasing a minority interest in the team. https://t.co/ffWddkPfdW

The report states that discussions to bring Tom Brady into the Miami Dolphins organization have been in the works and rumors about it have persisted for two years. These stem from Tom’s relationship with Bruce Beal who is set to succeed Dolphins owner Stephen Ross at some point.

Any plans for Tom Brady to potentially buy into the Miami Dolphins organization are temporarily on hold but Florio’s report cites that it has “nothing to do with the lawsuit” and everything to do with nobody knowing if Tom Brady is actually retired.

Were Tom Brady and Sean Payton Aware Of These Plans?

Since the report is off the record it’s a lot of filling in the blanks. It seems unlikely that Tom Brady and Sean Payton were going to factor into the Dolphins’ plans without their knowledge. If all of this is true, they almost certainly knew about it.

What are the Phins fans saying?

I planned to be CEO of Disney and date a supermodel.

I planned on flying the space shuttle

i planned to win the lottery

Sources say dolphins were trying to trade for Mahomes, Allen and Rodgers to let them battle for starting spot 🤡🤡🤡🤡

Before the Brian Flores lawsuit was filed, the Dolphins had planned to build a time machine and travel back to 1984 and bring back Dan Marino to play for 2022

You get the point. Nobody believes the Miami Dolphins could’ve pulled any of this off. It’s easy to sit here and discuss what the Dolphins wanted to do after their plans changed. I, too, would have loved to pursue Tom Brady and Sean Payton as BroBible writers before both retired.