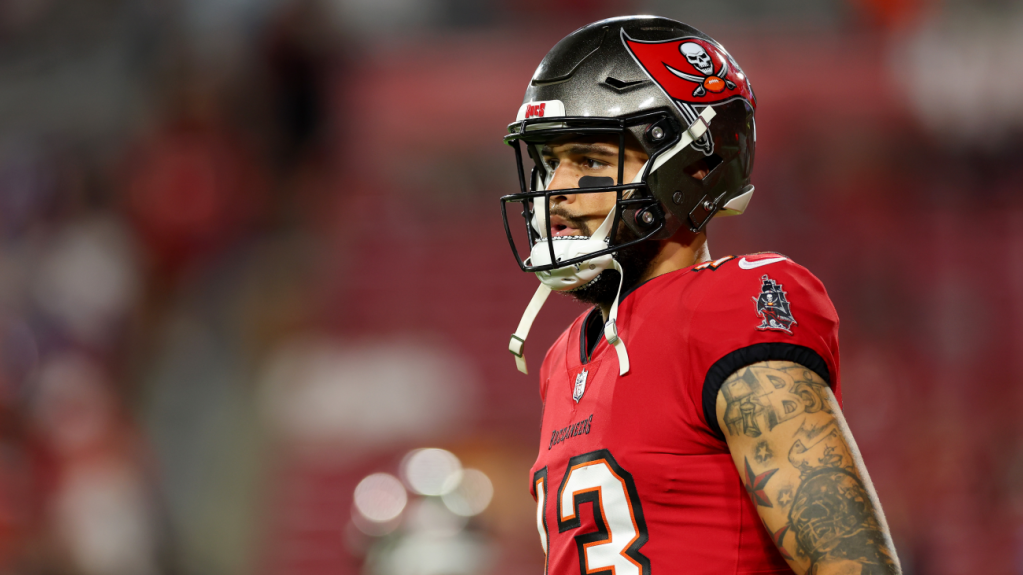 Things went from bad to worse in Tampa Bay on Thursday night after a 22-27 loss to the Baltimore Ravens at home. This marks the worst start to a season of Tom Brady’s entire storied career. And I can tell you as someone who lives in greater Tampa Bay that the vibe is way off around here with no light at the end of the tunnel.

One thing is clear: nobody is blaming Tom Brady for the Tampa Bay Buccaneers’ struggles, especially not Bucs #1 wide receiver, Mike Evans. Brady is the GOAT and holds some records that might be truly unbreakable. So when it comes to finger-pointing, nobody is pointing to Tom because things have gone south in a hurry.

After the game, Buccaneers wide receiver Mike Evans channeled his inner Muhammad Ali with a ‘best to ever do it’ quote about Tom Brady. The point is to make it crystal clear that nobody lays blame at the GOAT’s throne:

“He’s the best to ever do it. I mean, he hates losing. That’s all he knows is winning and being 3-5 is not good enough. So we’ve got to turn it around and soon. Nobody is pointing the finger at Tom Brady. It’s the whole team. It’s a team game.”

According to Rick Stroud of the Tampa Bay Times, Brady did not appear to be taking the loss very well:

For the first time in his career,Tom Brady walks off the field with a 3-5 record to start the season. pic.twitter.com/5oBPOnRTaV

Tom Brady is still sitting at his locker. Facing forward. His head was in his hands and he had full pads on for several minutes. After removing them, he is still seated staring ahead. Talking some to Blaine Gabbert.

Tom Brady had 44 pass attempts in the loss including 11 targets to Mike Evans (6 receptions). The Buccaneers only ran the ball 15 times for 44 yards on the night.

Meanwhile, the Baltimore Ravens had 231 yards rushing on 33 carries including 43 yards from their quarterback Lamar Jackson. If the Tampa Bay Buccaneers cannot figure out a way to effectively run the ball then things will only get worse from here on out.