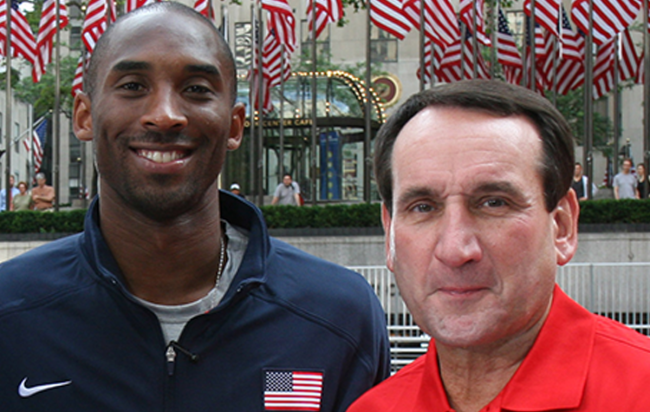 In 2005, Amir Johnson became the last person to make the jump to the NBA straight out of high school before the league instituted new rules that marked the start of the One-and-Done Era, where prospects have been essentially required to spend a season playing college basketball or try their luck overseas before taking their talents to the big stage.

Darryl Dawkins had become the first player to be drafted directly out of high school when he was snapped up by the 76ers in 1975. However, the trend didn’t really take off until Kevin Garnett decided to forgo college in 1995, and while the decision to follow in his footsteps didn’t exactly work out for Jonathan Bender, Leon Smith, and other busts you probably forgot existed, the same can’t be said for notable names like Tracy McGrady, LeBron James, and Kobe Bryant.

Kobe Bryant made enough of a name for himself playing ball at Lower Merion High School to get scooped up with the 13th pick in the 1996 NBA Draft, and it’s safe to say he lived up to the potential he showed on his way to establishing himself as one of the most legendary players to ever step onto the court.

Based on the many accolades he racked up as a high schooler, Bryant would’ve been welcomed with open arms by every single college program in the country. However, during a recent appearance on The Dream Team Tapes podcast, Mike Krzyzewski revealed he never even attempted to recruit Kobe to play for Duke, which seems like a bit of a missed opportunity.

However, as Coach K clarified, he realized trying to poach Bryant would be the ultimate exercise in futility based on the level of talent he possessed, saying he knew he never had a shot at convincing the all-time talent to play for free when an NBA contract was obviously waiting for him as soon as he graduated:

“I never thought he’d go to college. Nobody recruited him to any deep level because you knew. I never saw LeBron play in high school, but when I saw Kobe play and he’s the best high school player I’ve ever seen. When he walked into a gym, he walked in like Jordan at a high school level.

Krzyzewski did get a chance to coach Bryant at the 2008 Olympics, where he got a taste of his almost unparalleled competitive spirit after Kobe told him he wanted to be tasked with guarding the best player on every team they faced off against and refused to shoot the ball at practice until Coach K agreed to grant the request.

I guess it all worked out in the end.