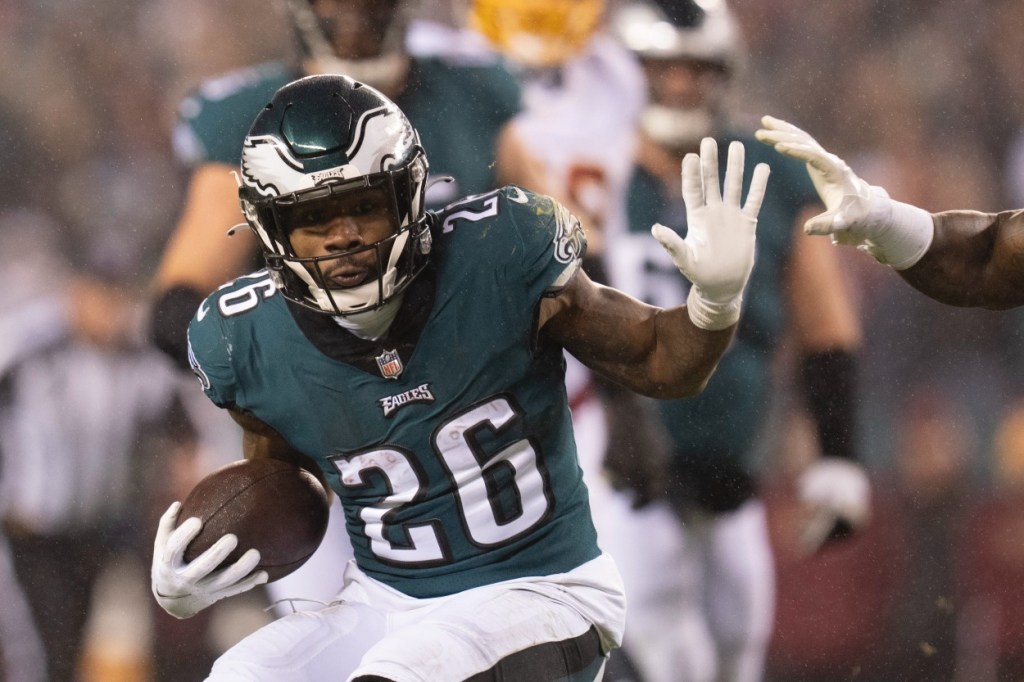 Booing is and will always be a major part of the live sports experience. Traditionally, fans boo the opposing team when they take the field and/or when that team is on offense and/or an all-star on the opposing team gets the ball, depending on the sport.

Then there’s the great city of Philadelphia where the passionate fans let the boos loose whenever they think their own players need to hear it. I’ll admit that as a Bucs fan I’ve booed my team but that was during 2 and 3 win seasons when the team was a dumpster fire.

Eagles fans were booing their team during Tuesday’s 27-17 win over the Washington Football Team. And after the game, Eagles running back Miles Sanders fired off a 2 AM tweet on Wednesday morning begging Philly fans to stop booing the players. Instead of being empathetic, a lot of fans immediately started chirping him. One guy resurfaced a relevant Jason Kelce quote that seems to be a blanket excuse for booing.

Athletes get to live a life most fans will never come close to financially. Can make more in a year then us in a lifetime. They are booing because they care. If you need to be told how great you are at all times even when not true, then your contract is up soon.

It’s not that every Philly fan is pro-booing. I’d say most are not. But the number of Philly fans who are comfortable booing their own teams seems to be A LOT LOT LOT higher than any other city.

Stop telling people who put their soul into the hard earned money they spent on coming to boo players who fall short of expectations what to do. This is not peewee and its a bit disappointing to see this coming from a Philadelphia EAGLE. We have worse of a battle being g fans.

i get boo’d at my office job

Reagor had it coming.

NFL players who get booed have to be so dang tired of hearing this Jason Kelce quote.

This is a quote from Jason Kelce. Read it. Over and over again. pic.twitter.com/2bFGf1lotd

Was an amazing game. For every fan in the stadium that boos, there are two at home who’ve supported the @eagles forever. Like me.

He didn't even have to touch it. I was at the game and they booed every time he was announced as the returner. Not cool at all.
Go ahead and boo when a player/coach/ref screws up. But not for having your name called.

He got 400 rushing yards in his last four games. Let him have this one 😭

It’s Philadelphia Miles…what do you expect

Regardless of your stance on booing players, I think everyone can agree that asking fans to stop booing you is only going to cause some percentage of fans to boo even harder, louder, and more often.