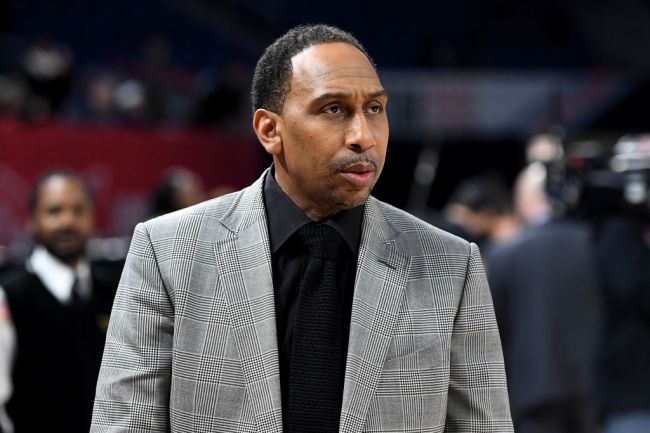 The Milwaukee Bucks have issued a response after ESPN hosts bashed the city of Milwaukee during a recent segment on ‘First Take.’

Earlier this week on ESPN’s First Take, NFl analyst Damien Woody and host Stephen A.Smith joked about the possibility of being forced to go to Milwaukee to cover the Bucks during the NBA finals.

Just saw this on First Take and I'm not surprised whatsoever. Milwaukee has not covered on ESPN for decades. We don't want yall in Milwaukee when we host the NBA Finals!! @SnellSZN@nathanmarzion@brewhoop
#bucksin6 #terriblecities #Milwaukee pic.twitter.com/Mqk1bD07uL

Damien Woody: “So Stephen A. i’m worried about these destinations that you possibly have to go to for the NBA finals…I mean do you really want to be in Milwaukee..Is that where you want it to be?”

Stephen A. Smith: “I don’t believe I’ve ever rooted for the Atlanta Hawks or the LA Clippers more in my life.”

Milwaukee Bucks president Peter Feigin caught wind of the segment and issued a response by inviting the First Take hosts to a tour of the city to see if they could change their minds about not wanting to come to Milwaukee.

When’s the last time you were in Milwaukee? Must be a while. I would love to personally give you a tour. Our eclectic and exciting neighborhoods, one of the best dining scenes in the country and our spectacular Lake Michigan waterfront, you’ll experience it all. And not only is it easy to get to Milwaukee, it’s easy to get around. There’s a reason why people are moving to this gem of a city in record numbers.

Oh, by the way, Milwakeans are very nice. Look forward to hearing from you.