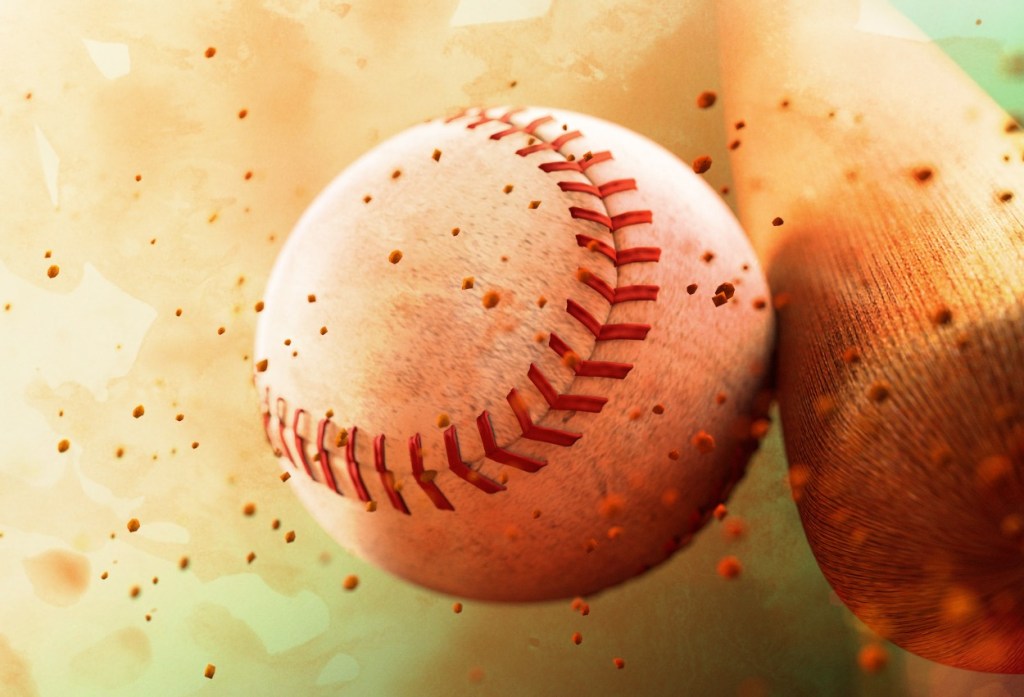 Never before has a Minor League Baseball team caught my attention so many times in such a short span as the Savannah Bananas has recently. They’re on fire. Literally. One of their players set his bat on fire before taking the plate and then hit a single in the most intimidating at-bat since Barry Bonds was going for the HR record.

I wrote about the Savannah Bananas less than two weeks ago. At that time, they brought out 75-year-old former Red Sox pitcher Bill Lee from the stands who then struck out an actual batter. Before that, the Savannah Bananas made headlines by instituting a new rule where a fan could catch a foul ball to record an out.

Flash forward to this week and the Savannah Bananas batters are setting bats on fire like Lord Beric Dondarion in HBO’s Game of Thrones. If that moment in pop culture doesn’t ring a bell, don’t worry, because I’ve included that video below as well.

A Savannah Bananas hitter hit a line single with a flaming bat. Like the bat was legit on fire. So sick. pic.twitter.com/7hBqVGM8hL

I’m not exactly a ‘flaming sword historian’. I suspect it is something that existed before HBO’s Game of Thrones and the Song of Ice and Fire books. But that’s where I first remember seeing a literal flaming sword, in this scene:

When we finally arrive on the same planet as the Savannah Bananas only then will we begin to thrive. https://t.co/HHXE4q7I9p

Hottest hitter in MLB gets to use this who says no pic.twitter.com/zdSaRG7cnP

I just finished listening to the latest episode of the Freakonomics podcast titled Don’t Worry, Be Tacky. In that episode, they discuss how the ‘upstart American Basketball Association’ basically made the NBA what it is today by embracing the slam dunk and 3-point shot.

College Basketball actually banned dunking for a decade (1967 to 1976) and the NBA viewed the 3-point shot as nothing more than a cheap gimmick. That is until the NBA and the ABA merged and the gate exploded in popularity.

If the MLB wants to bring in new fans, they might want to look to the Savannah Bananas for inspiration. Everything they touch turns to gold right now. They’re literally on fire.