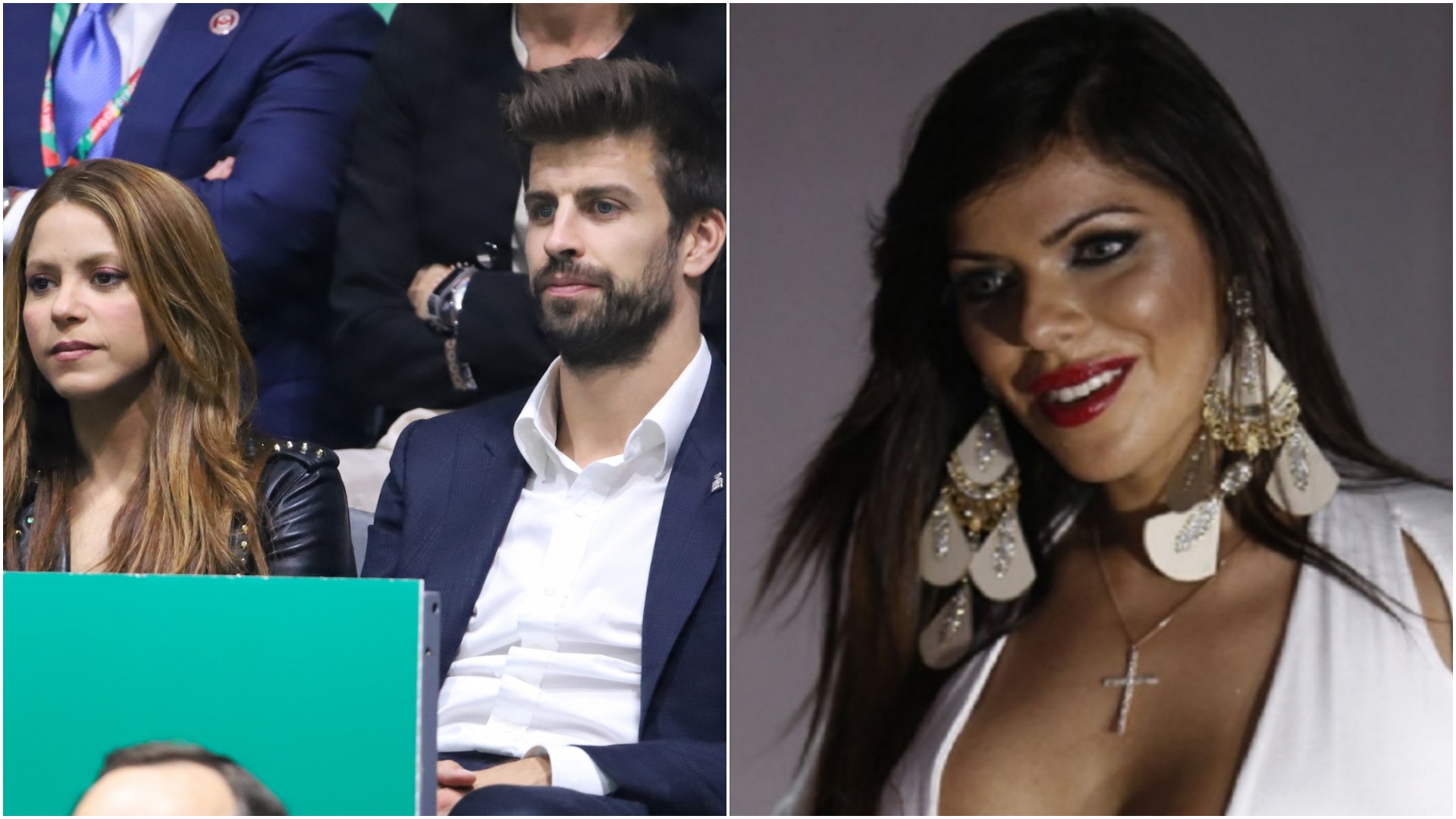 Soccer star Gerard Piqué apparently liked to get around while he was with Shakira.

Earlier this week, Shakira’s public relations firm announced that she had separated from the Barca footballer in a statement.

“We regret to confirm that we are separating,” “For the well-being of our children, who are our highest priority, we ask that you respect our privacy. Thank you for your understanding.

Not long after the breakup, Suzy Cortez, winner of the 2015 Brazilian Miss BumBum pageant, has come forward to allege that Piqué would regularly slide in her DMs while he was with Shakira.

“I was a friend of the former Barcelona president, Sandro Rosell. When Piqué found out, he asked me for my number, at that moment, and he sent me a message,”

“When I returned to Brazil, he sent me directly to my Instagram, which was deleted every day, asking me when I would return to Europe asking me how big my butt was and saying that he was jealous of my tributes to Messi,”

Miss Cortez says that she decided to speak out on Piqué’s behavior after learning about his latest alleged cheating scandal.

“I have never said this out of respect for Shakira, but now I am going to tell you everything I know,”