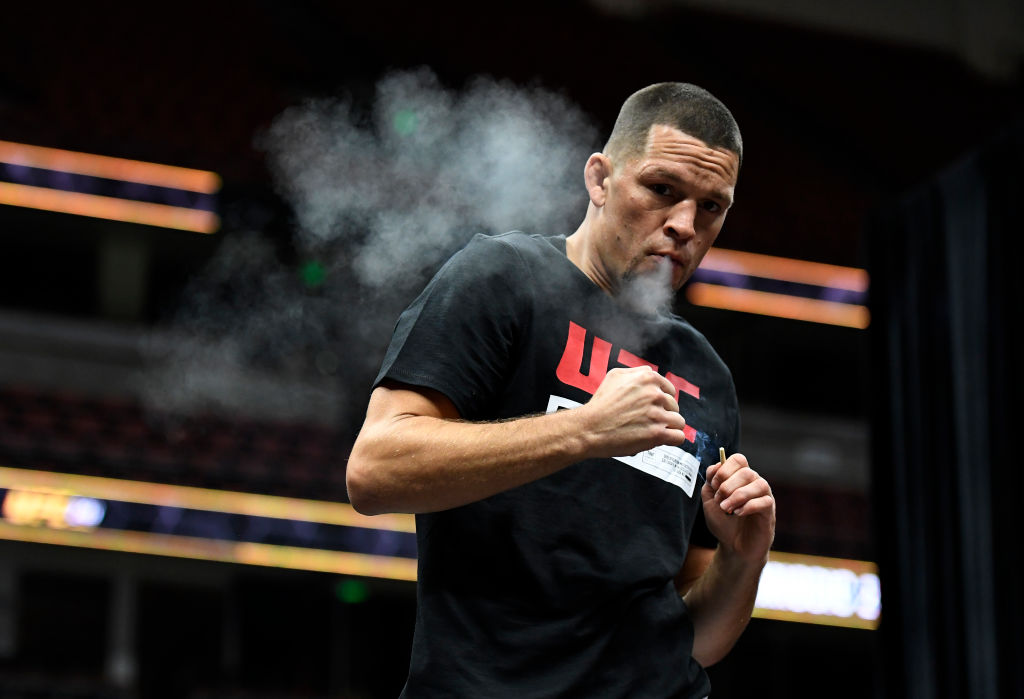 Nate Diaz already has plans for his life outside of the UFC.

Next week at UFC 279, Diaz is set to face off against Khamzat Chimaev at UFC 279 in what would be the final fight of his UFC contract.

Diaz, who has called on the UFC to set him free, announced that he would be starting his own fight promotion called “Real Fight Inc.”

According to Team Diaz, Nate apparently plans to fight in his new promotion.

“The new venture has no bearing on his status as a fighter, where he will continue to be very active,” “Real Fight Inc. is his expansion into the business side of the sport where he has been a fixture for close to 20 years.”

Check out our full story about Nate Diaz launching his own fight promotion company.