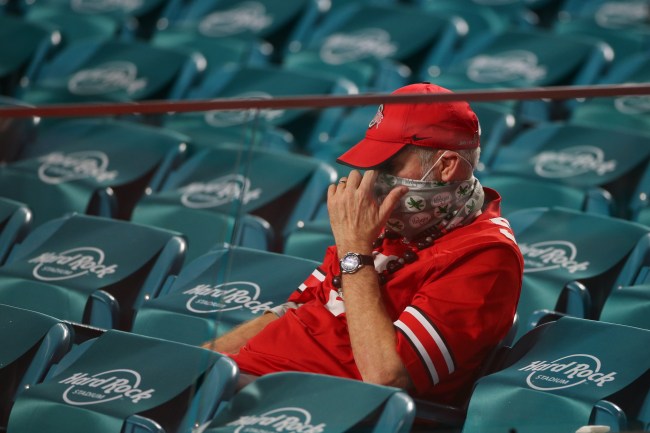 Monday night’s college football national championship was watched by 18.7 million, becoming the least-watched college football title game since 2004 when Bush was in office and JNCO jeans weren’t yet the garment equivalent of a parole anklet.

For perspective, last season’s LSU title victory over Clemson was witnessed by over 25.5 million people, the difference making up the total viewership of Americans who watched the Fox News coverage of Trump’s Tulsa rally. 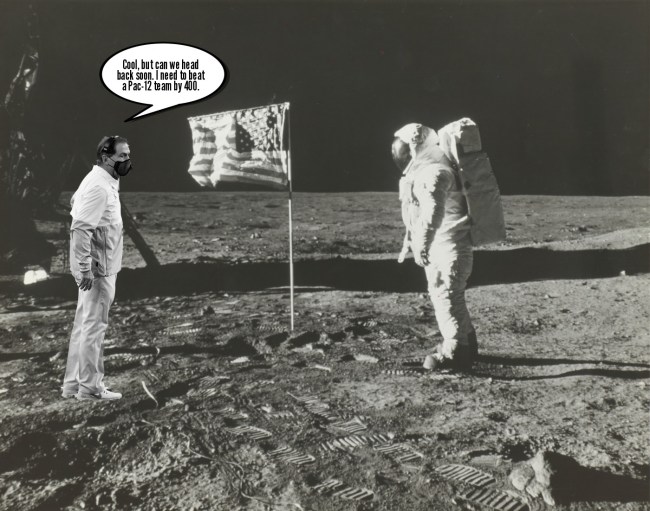 On July 20, 1969, an estimated 652 million people watched the live global broadcast of the Apollo 11 moon landing, amounting to one fifth of the total population of the world at the time.

While many Americans still view the moon landing to be the most momentous achievements in American history, Saban was reportedly disappointed with the condition of the playing field and the planet’s lack of five-star recruits. 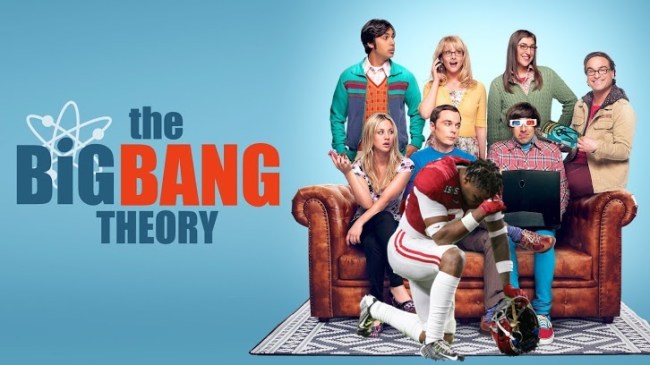 After 12 seasons and 278 episodes, the CBS sitcom The Big Bang Theory released its finale in May of 2019, watched by just under 18 million humorless viewers.

The near-identical number of viewers is no coincidence, as polls have found that the same people who find humor in the nuances of esoteric sciences also find Nick Saban’s in-game interviews a hoot. 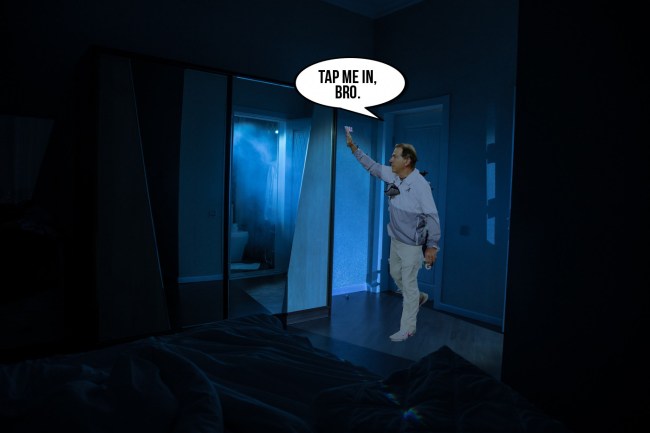 On the topic of Big Bangs, since its leak in February 2007, the infamous Kim Kardashian sex tape with Ray J has been viewed more than 150 million times online, including by you, you voyeuristic devil you.

Mr. Saban had flown all the way from Tuscaloosa after catching wind about an eligible recruit who could “lay the pipe.” After the workout, Saban reportedly handed Ray J his business card and a cigarette and claimed he hadn’t seen such a dominant performance since his last matchup against New Mexico State. 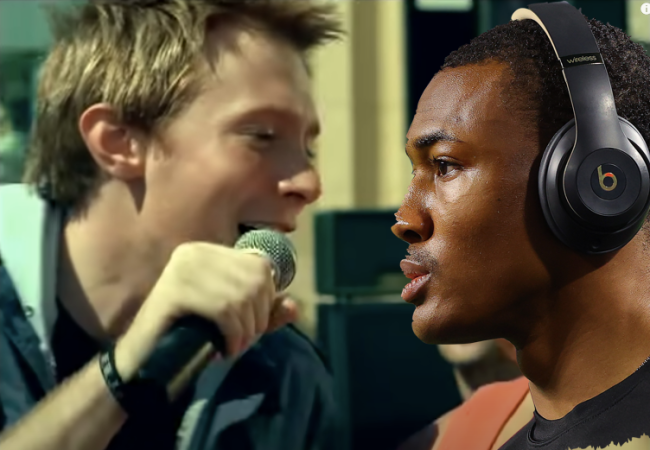 “If I was invisible, I could just watch you in your room.”

Released in 2003 by the American Idol runner-up, the original Spygate peaked at number 8 on the U.S. Billboard Contemporary charts and ultimately achieved certified gold status for digital downloads.

At the time of this writing, Invisible has over 2.9 million hits on YouTube and was played in Alabama’s locker room after the title game to commemorate Ohio State’s defense on Devonta Smith. 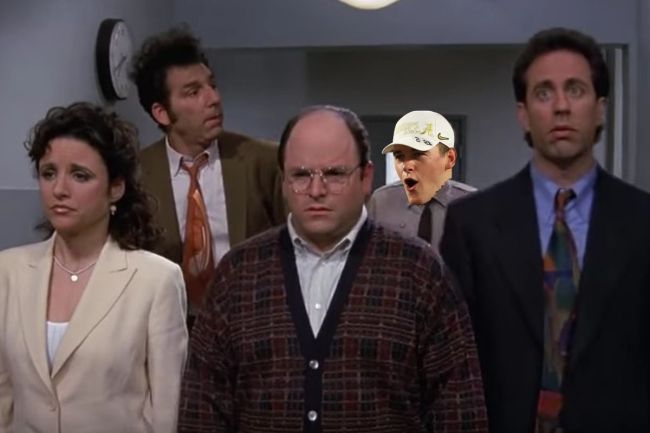 The Seinfeld two-part series finale in 1998 became one of the most-watched scripted television series finales of all-time, pulling in 76.3 million viewers. The plot centers around the cast landing behind bars for violating the Good Samaritan Law, a crime as trivial as accepting gifts from boosters for making the program millions of dollars at the expense of one’s physical health.