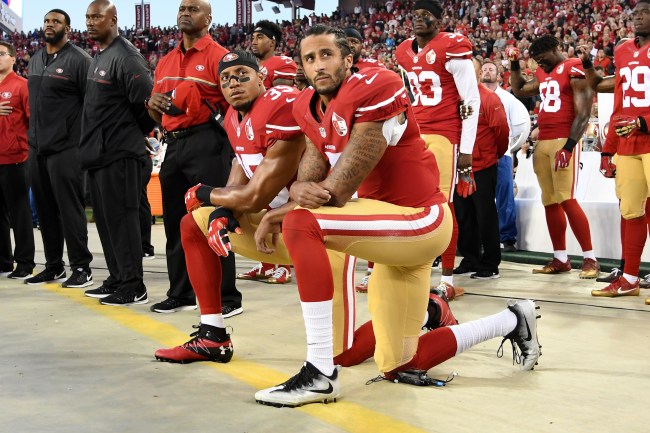 The US Navy Seals are aware of a video making the rounds on the Internet that has sparked outrage among NFL fans.

On Sunday, journalist Billy Corben uncovered a pair of videos taken at the Navy Seals Museum in Ft Pierce, FL in 2019 that shows five Navy Seal dogs attacking a Colin Kaepernick stand-in for standing during the national anthem.

The US Navy SEALs released a statement on late Sunday night and said they were investigating the matter but believed that there were “no active-duty Navy personnel or equipment” involved with “this independent organization’s event.”

“The inherent message of this video is completely inconsistent with the values and ethos of Naval Special Warfare and the US Navy,” “We are investigating the matter fully.”