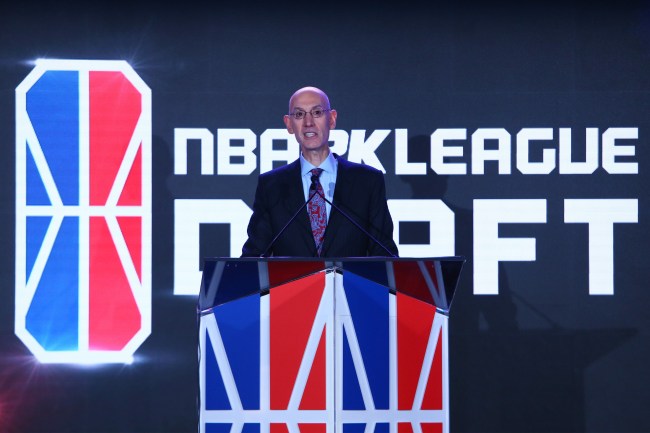 The NBA and Twitch have agreed to a multi-year partnership that makes the video streaming service the league’s first official media rights partner. The agreement ensures that the inaugural season of the NBA 2K League will be broadcast live, in its entirety (up to 199 games); with all games featuring live commentary and updates from around the league. Twitch has announced plans to introduce “Extensions” to increase viewer engagement during broadcasts (they’re going to need to draw viewers first, see Fan below). Twitch is a Founding Partner (i.e. they’ll have an equity stake) of the upstart league.

TickPick has acquired ticket re-seller Razorgator (excluding its corporate ticketing business) to grow market share in a competitive secondary ticketing industry. The company’s “Best Price Guarantee” (on the exact same ticket) and “No Fee” policy (for buyers), has enabled it to onboard over 1 million active users. Their white-label software will power a revamped Razorgator website, one that also maintains +/- 1 million loyal users. Financial terms of the deal were not disclosed, but it is suspected TickPick paid far less than the +/-$60 million in venture capital that Razorgator had raised to date; considering the company declared financial insolvency back in February.

Howie Long-Short: TickPick has been able to capture market share by operating on slimmer margins (13-14% commission) than the 25%+ collected, per transaction, by market leaders StubHub (EBAY) and Ticketmaster (LYV). The company did $100 million in 2017 sales, with EBITDA of $2 million over the trailing 12 months. Expect them to continue rolling up competitors, as consolidation within the secondary ticketing industry continues.

As mentioned, Razorgator raised $58.5 million over 6 rounds; though, no new money since ’14, before running out of runway. Steamboat Ventures, the venture capital arm of The Walt Disney Company (DIS) and Hercules Capital (HTGC) had both invested in the company. I’m unaware of any way to play TickPick.

Fan Marino: FlipTix, a mobile marketplace that enables fans to buy and sell tickets mid-event, is another exciting entrant to the secondary ticketing space. While historically, most stadiums prevent fan exit and re-entry, the FlipTix app gives promoters the ability to invalidate a bar-code on a ticket, notify prospective buyers, re-sell the seat and issue a new ticket. The original buyer then receives remuneration for their contribution to the transaction, though not necessarily in the form of cash. Secondary buyer pricing is determined by variables like the score and time remaining in the game. With teams once again moving downtown, fans are living/working within walking distance (or a quick ride-share) to the venue. I would expect FlipTix to capitalize on the fan who gets out of work late and wants to “catch a few innings” on his/her way home from the office; a market that didn’t exist prior to their entry.