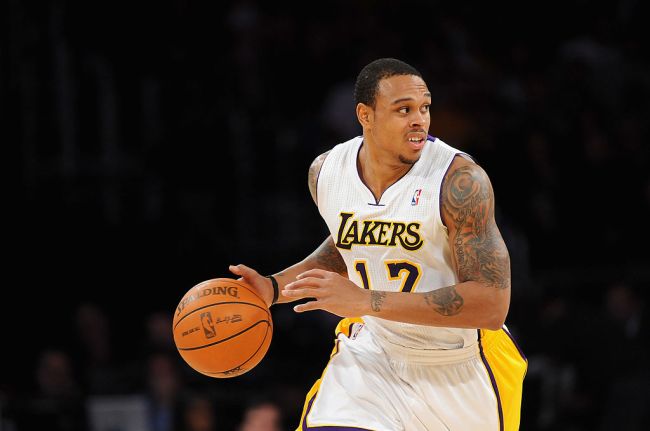 Former NBA player Shannon Brown started trending on social media on Friday night after his appearance in the Big 3.

Back when he played in the league for the Lakers, Brown was known for his high-flying acrobatics on the court.

Shannon Brown was a freak of nature😳pic.twitter.com/Gwayhknjk9

The 35-year-old Brown, who has been out of the league for several years, is currently playing in Ice Cube’s Big 3 league and during a recent game fans were stunned at how much his appearance has changed since they last saw him.

Shannon Brown trends after a recent image of him surfaces on social media pic.twitter.com/RpKZsOsirP

Another blast from the past. Hardly recognize Shannon Brown pic.twitter.com/U47zzG9jKI