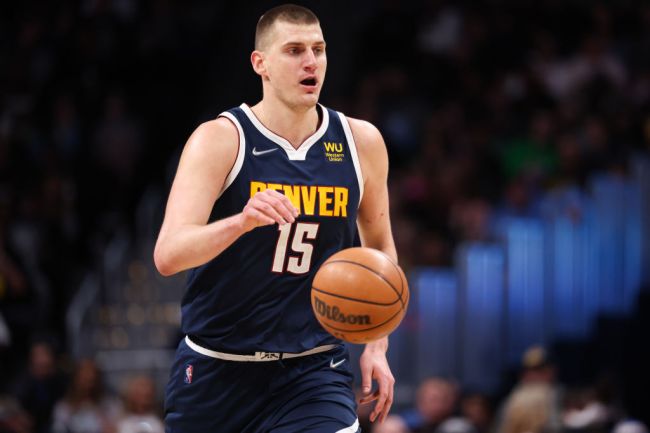 The NBA has a real issue on their hands for their All-NBA voting this year. There is only one spot on the team for a center, but you could argue that the league’s two best players this season have been centers.

Nikola Jokic and Joel Embiid appear to be the two leading candidates for the NBA MVP this season. Giannis Antetokounmpo and Devin Booker both also belong in the discussion, but Jokic nd Embiid have dominated the debate for months.

Luckily, the NBA has seemed to find a way around this issue. They have decided to make Embiid and Jokic edible at both forward and center.

Small note: I’m told that both Nikola Jokic and Joel Embiid will be eligible at both forward and center on the All-NBA vote.

So both players can make first-team.

This is a smart move by the NBA, but it still falls short of what they really need to do. Even with this move, there is still the chance that one of them gets left off of the First Team.

That seems ridiculous to me. How can 2 guys be the top 2 choices for the MVP, but one of them might not make the All-NBA team. It also seems especially cruel that there is only one position that has to worry about this.

Still, I’m glad to see that the NBA is at least adjusting to give these two a chance, since they both belong on this team more than any forward besides Giannis.

Hopefully this leads to these two men getting the recognition they deserve after absolutely dominating all season as they led their teams through some difficult situations.